Slovaks’ knowledge of museums is poor, but they know a national museum exists

Though the Slovak National Museum is best-known, only 4 percent of Slovaks visited it this past summer. 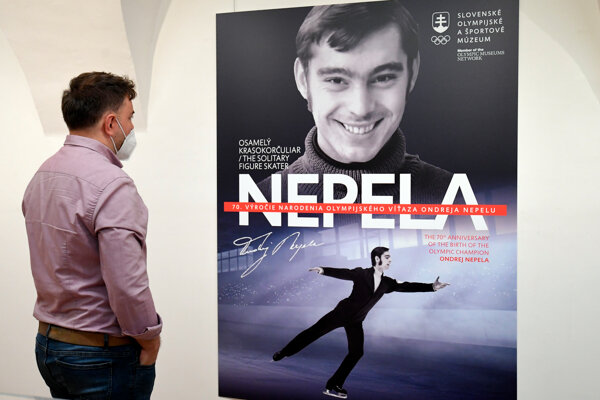 Although Slovakia is dotted with many different types of museums, most Slovaks did not visit any of them this past summer.

During an early September poll, carried out for the Slovak National Museum, up to 84 percent of 1,002 respondents related this information to the Focus agency.

“Attendance was certainly a bit higher because our visitors often have no idea that castles serve as museums,” Slovak National Museum Head Branislav Panis said.

Museums in Bojnice, Betliar and Červený Kameň, which fall under the Slovak National Museum, are all housed in popular castles.

Nonetheless, Panis admitted that the number of people who did not visit any museum in the summer months would have remained high even discounting visitors to castles.

Besides the high number of Slovaks avoiding museums in the summer, 18 percent of Slovaks unable to name a single Slovak museum is another alarming figure.

Most visited museums this summer

Those who visited some museums in the summer mostly named several branches of the Slovak National Museum (20 percent) scattered around the country, as well as the national museum itself (4 percent), which can be found in Martin.

Six percent of respondents went to the Slovak Technical Museum, which is headquartered in Košice, and the same number of people paid a visit to Banská Bystrica, a home to the Slovak National Uprising Museum. 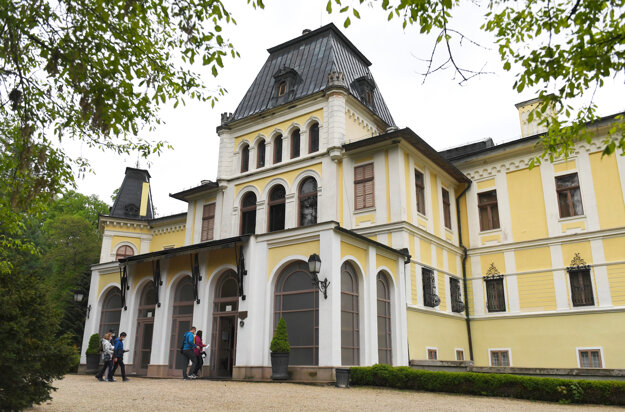 “Bringing the activities of Slovak museums closer to a bigger sample of the population, and thus increasing their visibility, is a challenge that we must work on harder,” Panis added.

The poll also found that the Slovak National Museum is the best-known museum in the country among Slovaks.

With 23 percent, the national museum came out on top, followed by the Slovak National Uprising Museum (19 percent) and branches of the Slovak National Museum, which were named by 13 percent of respondents. Some of the branches mentioned by them included Bojnice Castle, Betliar Manor House, Milan Rastislav Štefánik Museum in Košariská, and the Ľudovít Štúr Museum in Modra.

“The survey pointed to a challenge that we must continue to work on – namely to deepen the relationship between the national museum and its specialised museums,” Panis said. 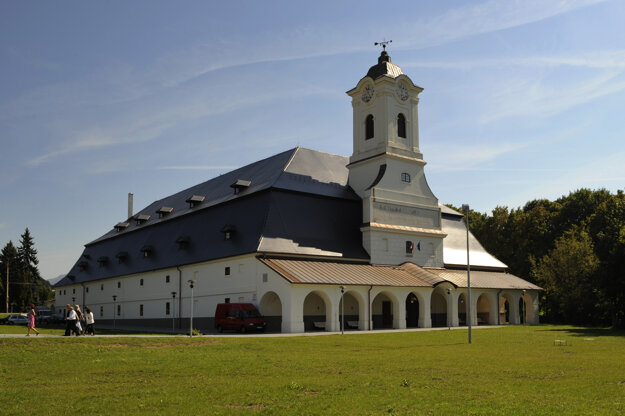 Saltworks Museum in Prešov is one of several branches of the Slovak Technical Museum in Košice. (Source: TASR)

The Slovak Technical Museum, which has branches in several other places, including Bratislava, came fourth with 12 percent of respondents being aware of the museum, and the open-air Slovak Mining Museum in Banská Štiavnica (7 percent) ended up in fifth place.