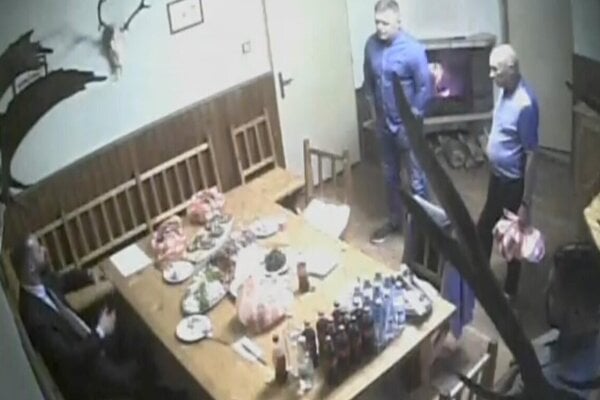 The prosecution service has documented meetings of Smer leader Robert Fico with people close to those charged in major corruption cases from the era of the Smer governments.

The Special Prosecutor's Office believes that these meetings were held in attempts to influence the investigation and prosecution of several of these cases. The prosecutor has now put forward audio and video recordings of these meetings, as part of the prosecutor's proposal to prolong the pre-trial custody for former Police Corps president Tibor Gašpar and other people charged as part of Operation Purgatory. Their current pre-trial custody expires on November 5.

The audio and video recordings are of talks between Robert Fico and his onetime interior minister Robert Kaliňák, attorney Marek Para, the father of businessman Norbert Bödör, Miroslav Bödör, and the son of Tibor Gašpar, Pavol Gašpar, the Denník N reported. Pavol Gašpar is the lawyer of Norbert Bödör.

During the recorded conversations, these people reportedly also discussed the prosecuted cases and press conferences.