Police warn public of increase of burglaries in Bratislava

Burglars are opening doors without causing any evident damage to the lock. 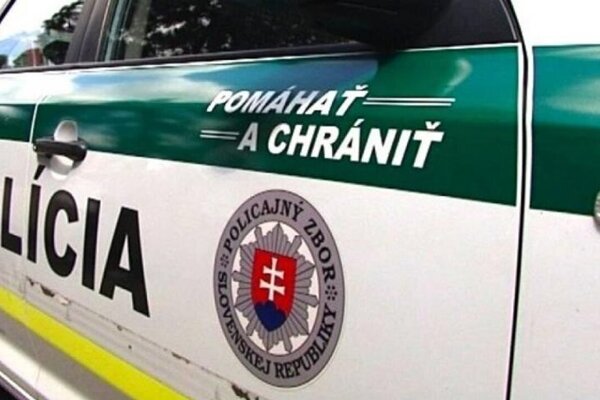 The police are warning the public of an increase in breaks-in of flats in Bratislava without clear damage to the front door. Michal Szeiff, the spokesperson of the Regional Directorate of the Police Forces in Bratislava, told the TASR newswire.

“In the period from the middle of July 2021 to the present day, we have recorded in Bratislava more than 20 such acts in which the locking mechanism of the entrance door to the flats was overcome in an undetermined manner,” said Szeiff. “In most cases, it was a security door with higher-grade security locks.”

The police have brought charges against one man. He is currently being prosecuted.

The police reiterate their appeal and call on citizens to pay more attention. At the same time, they are asking the public to help in identifying strangers in a video they posted on social media.

“These people were captured by cameras at night directly at the marking of the entrance door to the flats,” the police said. “The incident took place at night around 2:00 and 3:00, near Smolenická Street in Petržalka.”