Zuckerberg's timing is worse than suspicious

Let's hope it does not take half a century to fix Facebook's mess. 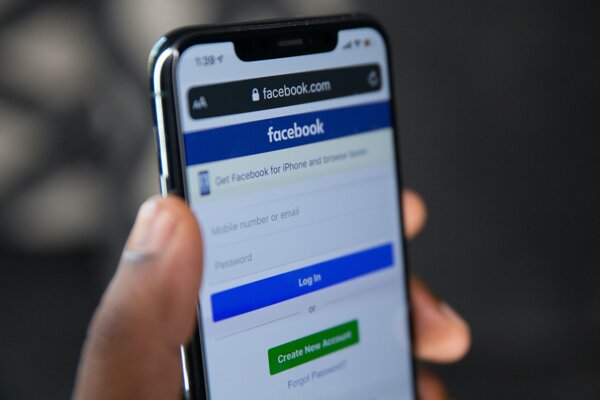 In one episode of the TV show Mad Men, the main character, advertising executive Don Draper, is talking to another man at lunch. Draper’s companion is in charge of a project that will see New York City’s Penn Station demolished to be replaced by a new sports arena, Madison Square Garden. The man is upset. Protestors oppose the destruction of this historic Beaux-Arts train station, and his fancy new project is getting bad press.

Draper hears him out, before offering advice: “If you don’t like what is being said, change the conversation.”

Who’s to say if Facebook CEO Mark Zuckerberg is a fan of Mad Men, but he looks to be taking his PR strategy from Don Draper, as his company just changed its name to Meta. Officially meant to signify Facebook’s increased interest in virtual reality, the timing is worse than suspicious.