One in three Slovaks interested in investing in visual arts

Paintings and usable art objects are the most sought-after. 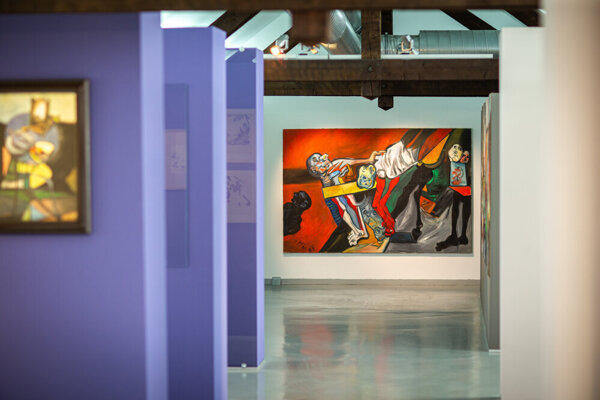 About a third of Slovaks are interested in visual arts. Artworks are bought foremost for the purpose of decoration and recreation.

So much stems from a Nielsen Admosphere Slovakia survey on 500 respondents from an active internet population above the age of 15 on the Slovak National Panel. Over one-fourth of those polled said they planned to buy a piece of artwork within a year.

Over two-thirds of respondents are almost (49 percent) or completely (20 percent) uninterested in art. A greater interest in art is more prevalent among women (of them, 37 percent are interested in art as opposed to 26 percent in men) and younger age groups.

Mostly younger respondents, aged 15 to 34, are interested in purchasing artwork.

Respondents stated decoration as their motivation for buying art. More than half of all respondents also stated that they purchase art for their own enjoyment.

More than half of all respondents who are planning to buy art stated that they don’t intend to spend more than €100. Only 28 percent plan to spend over €100.