The US recommends avoiding travel to Slovakia. Buildings lit green on occasion of climate summit where Slovak president spoke.

Good evening. The Tuesday, November 2 edition of Today in Slovakia is ready with the main news of the day in less than five minutes. We wish you a pleasant read.

To support or not support? Parliament receives letters with opposing opinions 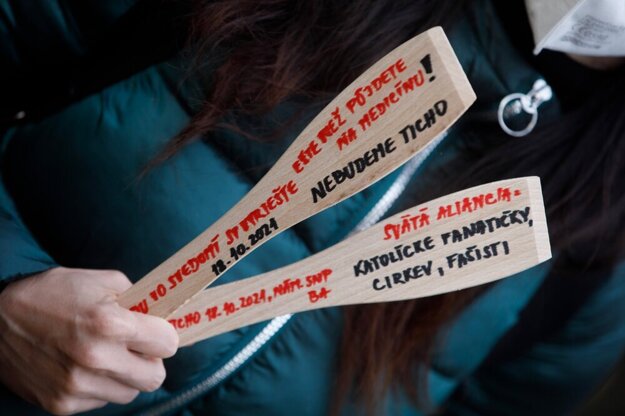 Wooden spoons as a symbol of protest against restricting access to abortions. (Source: SITA)

The draft amendment of the law that aims to help women is still in parliament after the ongoing parliamentary session has been postponed due to a Covid-positive MP.

The MPs received two different letters, one from pro-life organisations, which call on MPs to support the draft, stressing its social aspect of helping pregnant women and families, while the other was sent by organisations advocating for women’s reproductive rights point to several risks the legislation might pose for those seeking legal abortions.

The pro-life organisations and activists stress in their open letter that the decision-making of pregnant women in need is often not easy.

“It will help them a lot if they have enough time to carefully think about it and avoid rash decisions or decisions made under pressure which, unfortunately, are very frequent,” the letter reads, its authors expressing support for the prolongation of the waiting period for an abortion from the current 48 hours.

Organisations advocating for women’s and reproductive rights, including Možnosť Voľby (Freedom of Choice) and Aspekt, do not support the legislation.

“You only care about whether we’re giving birth,” the letter reads. “This is why we are taking wooden spoons, a symbol of our daily care and the underrated work of women, and sending them to the streets.”

Smer second strongest in the polls 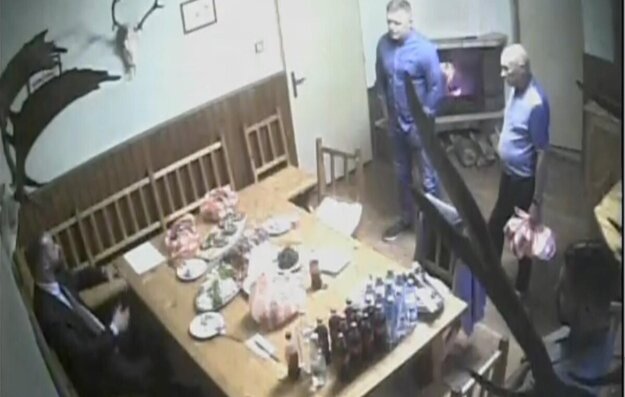 The most recent poll conducted by the Focus agency showed that opposition Smer was the second most popular party in October 2021.

This result comes despite the recordings from the lodge that leaked to the media last week. If elections were held in October, Smer would be the second-most popular with 15.5 percent support, up more than 1 percentage point compared with September.

Smer is also closing in on the Hlas party, led by Fico’s former party colleague Peter Pellegrini. Hlas gained 19.3 percent (up by 0.8 percentage points) in the poll. 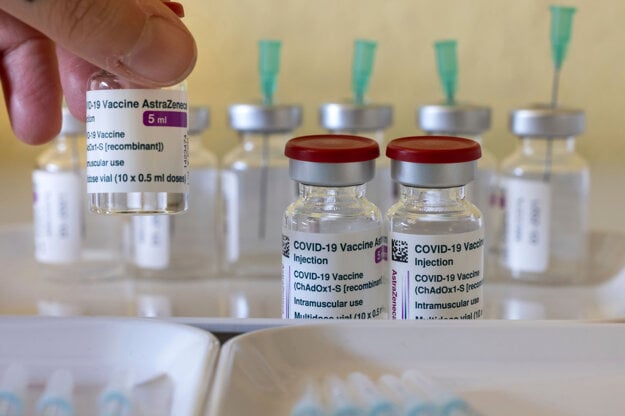 The Presidential Palace, the Government Office and other buildings in Slovakia are lit green on November 1 and 2 in the evening hours on the occasion of the COP26 climate conference in Glasgow, Scotland. 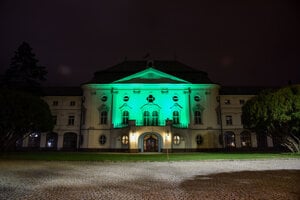 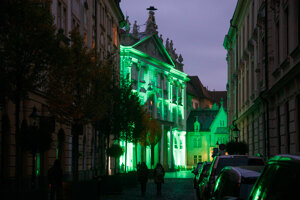 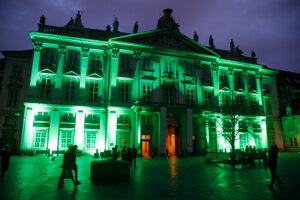 While insurance companies calculate all types of risks in their risk management models, including a major regional pandemic, a global pandemic like Covid-19 is uninsurable. The world has to look for solutions other than insurance. 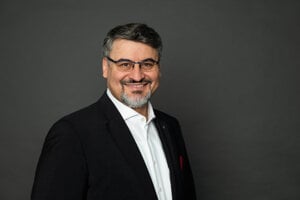 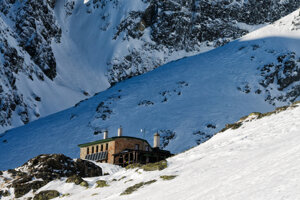 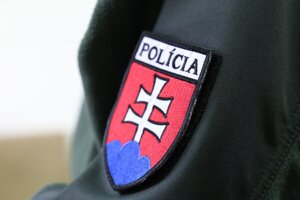