Lottery worth €27 million did not help. It should have persuaded the elderly but lured the youth

After three months of lottery, Slovakia is the third worst country with a low vaccination rate in the EU and interest keeps decreasing. 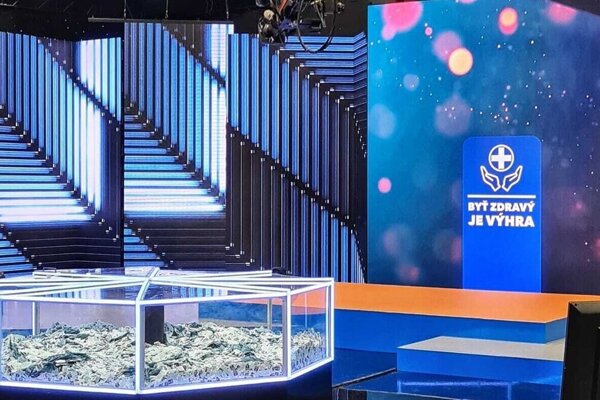 The lottery for vaccinated people not only had almost zero effect in luring people to vaccinate themselves against coronavirus. It did not succeed in addressing a critical section of inhabitants – pensioners who are the most threatened by the coronavirus.

The logic of the competition counted on the state willing to pay money for a prize supposed to motivate people to be vaccinated, instead of paying to cure infected people in hospitals. Curing the oldest people is the most expensive.

The €27 million prize money paid out had an even smaller impact on lowering the strain of the Covid-ill in hospitals than originally expected.

“I personally think that the state should especially motivate old people,” said Štefan Kišš, head of the Value for Money unit that runs under Finance Ministry. “The probability that a 30-year-old will be hospitalised or die is very low.”

Kišš did not provide any exact numbers on the interest of the elderly but in general, he said that fewer seniors than are represented in the population signed up for the lottery.

Foreign scientific studies as well as Slovak analysts have been pointing out that more motivating than the vision of a top prize would be a smaller sum to everyone who opts for vaccination.

“The lottery would not significantly help, neither cause significant damage,” government’s analysts claimed.