The sale needs to be approved by the state since the company belongs to the critical infrastructure. 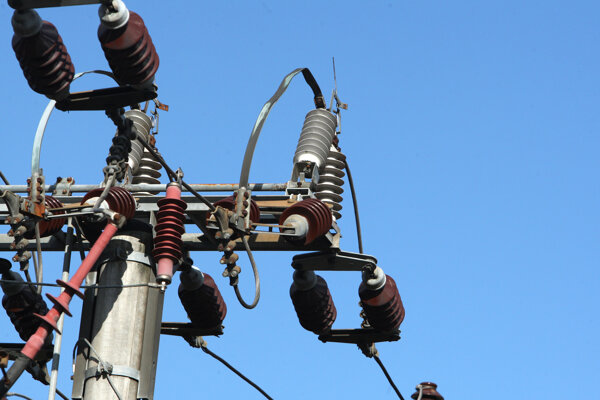 However, since the company belongs to the critical state infrastructure, it will need the government's approval. The state, represented by the Economy Ministry, currently controls the majority stock in SSE Holding. The managerial control rests with EPH.

“The respective legislation was changed last year so that the interests of Slovakia are sufficiently protected when the critical infrastructure is sold,” the ministry wrote in a statement, as quoted by the SITA newswire, adding that any requests concerning such sales need to be submitted to the government.

The ministry admitted that it is discussing the potential sale of the minority stock in SSE Holding. Neither the distributor nor EPH has commented on the matter.

EHP purchased the 49-percent stock in SSE Holding in 2013, after buying it from the French company Electricité de France for €400 million. SSE Holding is comprised of two companies: Stredoslovenská Energetika, which sells and supplies energies, and Stredoslovenská Distribučná, which distributes electricity in Žilina Region, Banská Bystrica Region, and part of Trenčín Region.