Achilles to assess the vulnerability of 150 public offices in Slovakia

Government institutions will be able to better protect their systems. 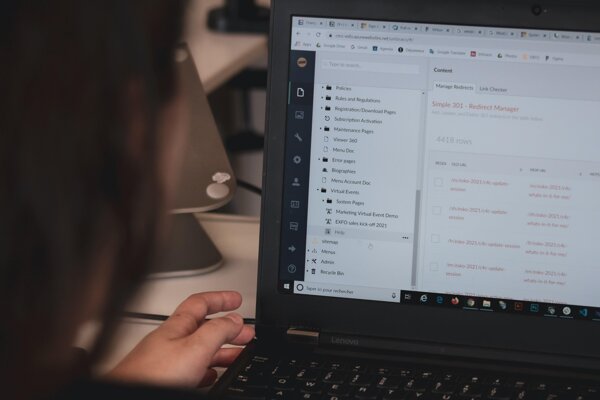 The new Achilles system is addressing the vulnerability of 150 public administration offices. The system was launched in late October 2021. It serves as a platform for the thorough removal of sensitive information systems in public administration, claimed Investments Minister Veronika Remišová.

“We developed the system with the exclusive internal capacities of our intragovernmental unit," Remišová stated. "As a part of the renewal plan, we will invest €52 million. We are also considering making cybersecurity a compulsory feature of every informatisation process in the new programme season."

Achilles is a platform designed for the detection and rating of the public administrator's office’s security.

“This platform is comprised of four subsystems. One is integration, then there is a platform which serves for the analysis of the vulnerability, then a platform for visualisation and there is a communication platform,” reported Martin Florián, chief of cybersecurity at the Ministry of Investments, Regional Development and Informatisation.

The system not only detect problems but also communicates them and checks if they have been solved.

Vulnerabilities are holes or mistakes in the system, which can be misused by hackers for illegal activities. Thanks to the implementation of the new system the vulnerabilities of systems are regularly removed and state institutions can better protect their systems.

Before Achilles, everything was done by hand and there was no system capable of processing statistics from eliminated vulnerabilities, state State Secretary Jan Hargaš. "Achilles brought automatisation to the processing of this data; it conducts the scanning of systems in two-week intervals. Thanks to this we know how long it takes for institutions to eliminate the discovered vulnerabilities."

The state, according to Pavel Karel, general director of the National Agency for Network and Electronic Services (NASES), is preparing to move applications to a mobile environment. This provides great responsibility in the maintaining of security in that environment.

This will be performed by observing the behaviour of citizens and entrepreneurs on systems run by the state and assessing the potential risk of certain operations, as well as designing follow-through steps for increasing security, Karel added.