The change should compensate companies for high electricity prices. 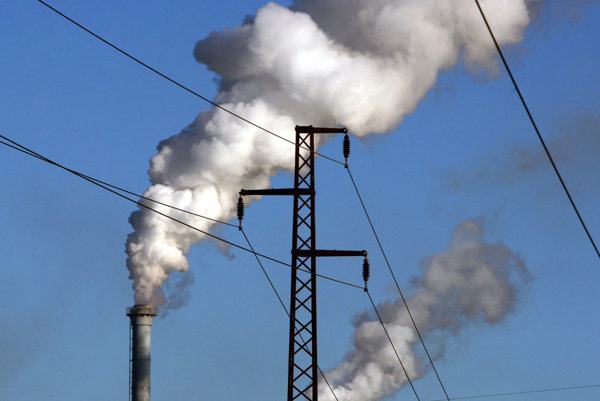 The increasing electricity prices are affecting households as well as businesses.

The latter complain that while local industry has been experiencing higher electricity prices than their competition in other European Union countries in the long run, the Covid-triggered crisis and high energy prices has only exacerbated this problem.

The increased prices of wholesale electricity are a result of the development on the international energy market and Slovak state bodies have no means of impacting them. What they can affect are the various fees that make up the final electricity price for end users. One is the so-called tariff for operating the system (TPS) annually set by the Regulatory Office for Network Industries (ÚRSO). In early November, ÚRSO arrived with a plan to replace the current single TPS with what it calls the TPS band. The exact fee a company will pay will decrease along with its increasing electricity consumption.

The Economy Ministry estimates that the change would save companies €170 million annually.

“This new solution significantly helps not some select companies, but all industrial companies with higher [electricity] consumption,” said Badida.

What is the TPS tariff

Economy Minister Richard Richard Sulík noted that the tariff currently has to be paid from each MWh consumed, amounting to about €0.5 billion each year in total, the SITA newswire reported. The funds are then used for the purchase of what the minister called over-priced electricity generated by photovoltaic power stations for as much as €430 per MWh. An additional €100 million is allocated for subsidies for the loss-making mining of brown coal in the Upper Nitra region.

This single tariff should now be transformed into a band tariff.

“[It is] a systemic measure to reduce fees for electricity,” said ÚRSO head Andrej Juris when introducing the TPS band.

Companies and other stakeholders can comment on the proposed change until November 7.