Good evening. Catch up on the main news of the day in less than five minutes with the Wednesday, November 10, 2021 edition of Today in Slovakia. We wish you a pleasant read. 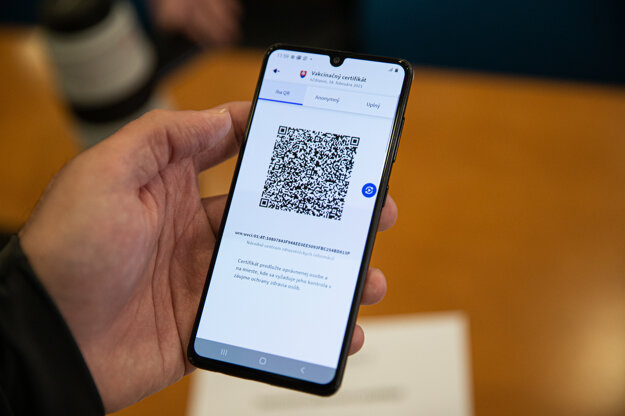 Under the current rules, employers cannot find out whether their employees have been vaccinated against Covid unless they voluntarily disclose this information.

This may now change. The cabinet approved at its November 10 session that employers will be entitled to check their staff’s Covid pass, i.e. the confirmation of being vaccinated against Covid, recovering from the disease or having a negative test result, before this person enter the workplace.

A similar right will be given to the owners of premises, like restaurants or even shops. If people refuse to show the confirmations and prove their identity, they might be banned from entering the premises or attending a mass event, the proposal reads.

Yet, the government has not specified which tiers will apply this measure. The tiers in which this rule will be applied should be specified by the Public Health Authority (ÚVZ).

At the same time, the cabinet agreed on more powers for hygienists, who will even be able to close certain premises due to a bad Covid situation, and police officers to hand out higher fines. The sum provided as pandemic sickness benefit should be the same as that of the ordinary sickness benefit.

All these changes still need to be approved by the parliament. The cabinet has proposed the discussion in a fast-track proceeding.

The government has yet to say when they are planning to relax measures for the vaccinated in the black tier districts. More details are to be presented in the coming days.

Earlier, some experts commented on the proposals endorsed by the coalition council on Monday evening. While they welcomed some provisions, they considered others to be weak and not strict enough to avert current developments.

Meanwhile, President Zuzana Čaputová commented on the current situation as well, expressing hope that the government will “‌adopt bold and ambitious measures that will protect people from the pandemic.” She also thanked the people working in health care. 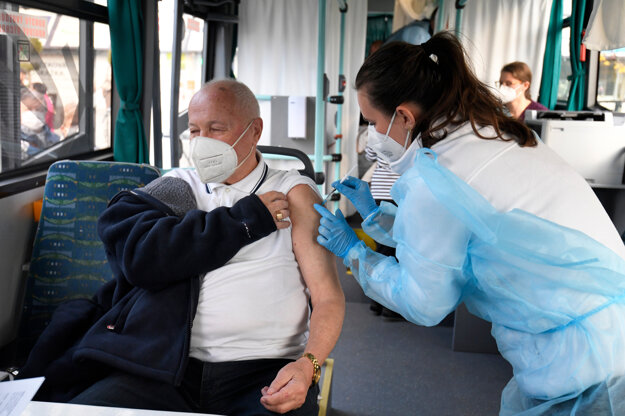 The city of Košice and the Košice Self-Governing Region want to raise the vaccination rate also by deploying mobile vaccination teams. (Source: TASR)

University students attended a protest march against the planned reform of universities, which took place on November 10 in downtown Bratislava. 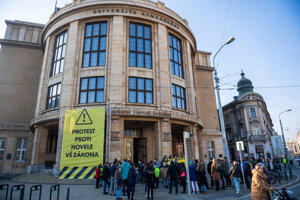 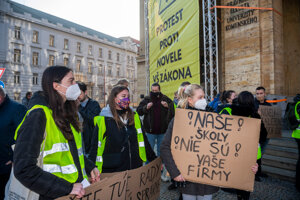 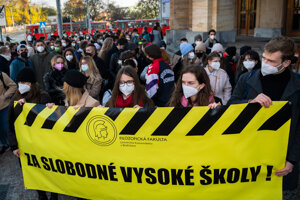 The protest march against the reform of universities (7 photos)

After the success of her illustrations as the runner up, Spanish illustrator Elena Odriozola has won the 2021 Biennial of Illustrations Bratislava (BIB) Grand Prix for her illustrations from the book Mixed Feelings. This innovative children’s book is an illustrated introduction to philosophy, created in collaboration with her longtime friend and publishing partner Gustavo Puerto Leisse. In an interview, she speaks about her work, children’s books, and her experience with Bratislava. 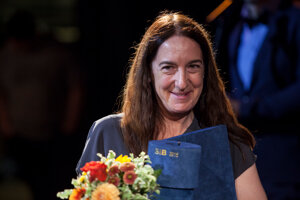 Every time I read a book, I imagine how to illustrate it Read more 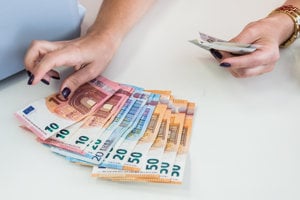 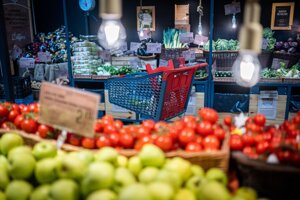 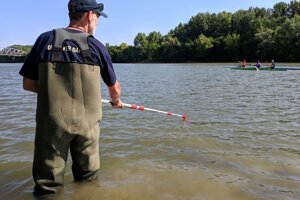