Richard Sulík questioned, among other things, the recent steps of Hungary towards Slovakia. 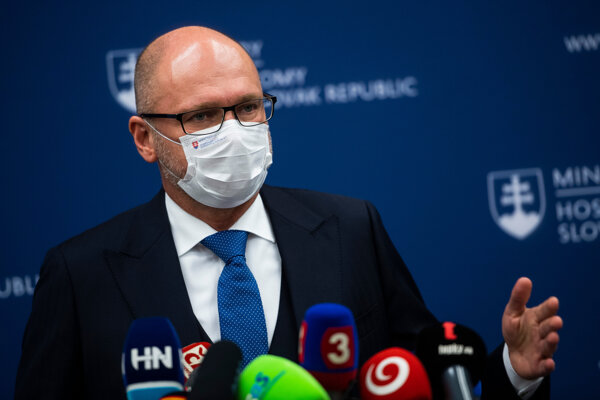 Economy Minister Richard Sulík (SaS) will not agree with the sale of 49-percent stock in the energy utility company Stredoslovenská Energetika (SSE) to the Hungarian state-owned company MVM.

He responded to earlier reports on the sale of minority stock, currently controlled by the Czech company Energetický a Průmyslový Holding (EPH), which also has managerial control in SSE. According to those reports, even though there are several potential bidders, the Hungarian company offered the highest sum. 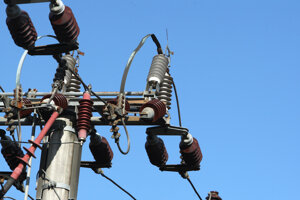 The remaining 51-percent stock in SSE is owned by the Slovak state.

Sulík noted that he does not see any sense in a privatisation where the Hungarian state-owned company acquires the shares. At the same time, he criticised some steps Hungary had recently made towards Slovakia, as reported by the TASR newswire.

Sulík plans to submit a resolution rejecting the potential sale of SSE stock to MVM for the next cabinet session, according to TASR.

The economy minister also questioned the steps Hungary has taken in connection to the purchase of lands in Slovakia.

“I don’t want the Hungarian state to own a significant portion of an important company,” he said, as quoted by TASR, adding that it would “needlessly put a strain on Slovak-Hungarian relations.”