Is there a better Rossini tenor than Lawrence Brownlee? The upcoming Bratislava concert has the answer. 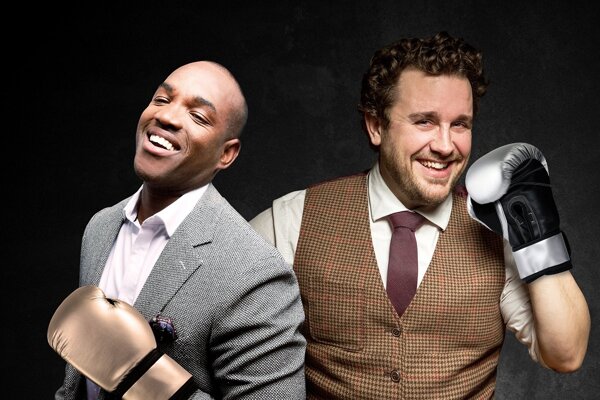 Is there a better Rossini tenor than Lawrence Brownlee? A music critic from New Yorker asked.

The question posed by music critic Alex Ross was likely rhetorical because Lawrence Brownlee plays with high C’s like a juggler does with balls. At a concert in Bratislava four years ago, he sang up to 45 high C’s, 18 of them in encores! It's like winning a football match 100: 0!

Just a handful of voices in the opera world are similar to Brownlee’s. When the bel canto world became fascinated by the jumping-in Peruvian tenor Juan Diego Flórez at the Rossini Opera Festival in Pesaro in 1996, the conductors began returning the cut arias to the scores, which the tenors could not handle due to the difficulty of the high notes. The ease with which Flórez did it was astonishing, but soon other excellent bel canto tenors surprisingly appeared on the scene: Lawrence Brownlee, Javier Camarena, Michael Spyres, and others. Music critics began writing about the new golden age in high male voices.

Brownlee reigns in the bel canto repertoire and excels in Rossini's, Bellini's and Donizetti's operas. The CD Virtuoso Rossini Arias was even nominated for a Grammy Award and became the first bel canto to win an opera Oscar (International Opera Award). However, he found a challenger in American singer Michael Spyres, who has a huge vocal range. In addition to the highest tenor notes, he also descends to the baritone depths, so it is more accurate to label him a baritenor, as his recent new CD is also called. 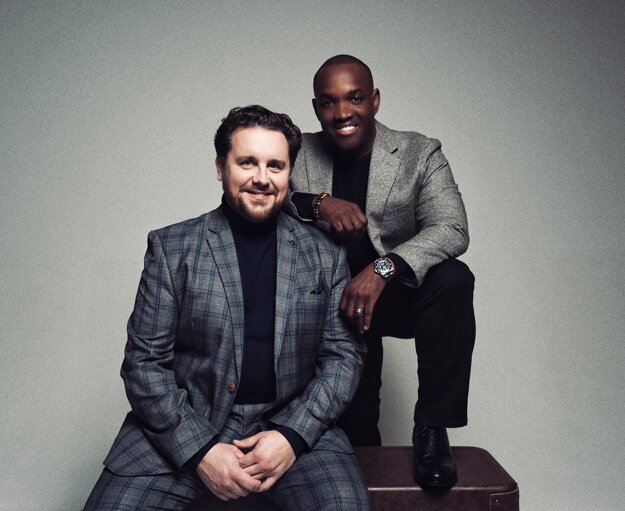 I saw Michael Spyres at the Rossini Festival in Pesaro, where bel canto lovers have been meeting the world's singing elite for almost forty years. You can meet any singer there directly in the square in front of the Theatro Rossini after the performance, or while drinking an espresso in one of the typical Italian cafes, or strolling around the pedestrian zone. In 2016, Spyres sang Rodrigo in the opera La donna del lago (The Lady of the Lake) alongside J. D. Flórez, and was captivating. I longed to bring him to Bratislava and the opportunity did not take long. When one of my friends sent me an amateur video from a Brownlee and Spyres concert duet in Amsterdam three years ago, I knew that was it! How better to present two top singers than in a virtuoso duet?

Both singers were available on October 16, 2020. There was a long waiting time, but the coronavirus played a cruel game with us, so we had to cancel the date and look for a new one. The earliest we could reschedule the duet in high C was December 4 of this year. 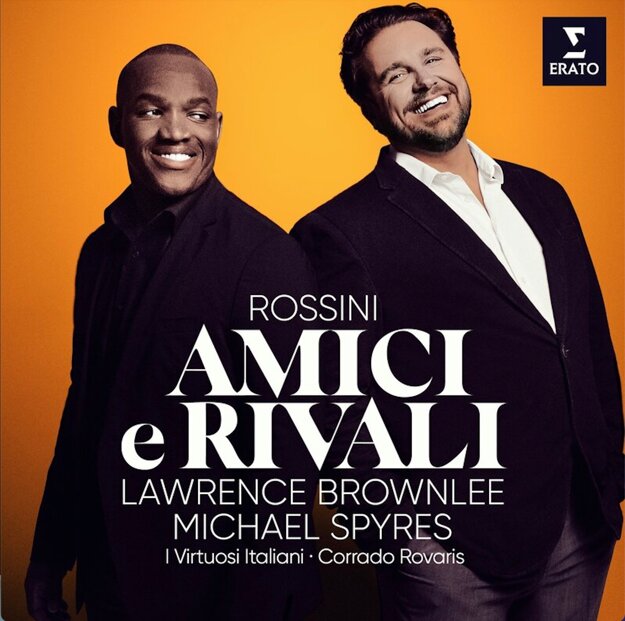 Despite the pandemic, the tenorist duet project lived its life, and when it was possible, they also gave concerts and recorded a CD called Amici e Rivali (Friends and Rivals), which also became the name of the project. However, we stuck with the name Game of Tenors, which at the time of the idea's origin best described the outstanding duet. Despite the unfavorable development of the pandemic, we believe that this time the coronavirus will not win and fans of operatic singing will have an early Christmas present.

More information on the concert and tickets, visit www.kapos.sk.