Personality of the Velvet Revolution dies at age 77

He was also a journalist and writer. 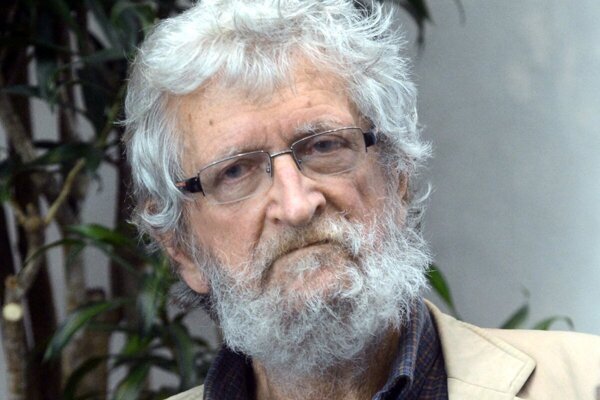 Journalist and writer Eugen Gindl, who was a significant figure of the November 1989 revolution, died at age 77.

Gindl was a member of the first Coordination Committee of the Public Against Violence (VPN) movement and the first editor-in-chief of the magazine Verejnosť (Public).

He was born in Bratislava on February 4, 1944, to a family of doctors. His family moved to Liptovský Mikuláš shortly after he was born, where he spent his childhood and teenage years, according to the website Pametnaroda.cz. 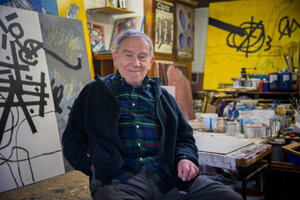 He studied journalism at the Faculty of Arts of the Comenius University which he completed in 1968 with a thesis about humour and satire.

After the Soviet Invasion in 1968, he left to study at the university in Berlin for two years and then travelled throughout Asia. When he returned to Czechoslovakia, his passport was seized.

He found a job as a reporter for the magazine Život (Life) where his stories were successful, but later, he learnt that the publisher did not like them so he was moved to the foreign department.

“In the time of normalisation, new people arrived in all bodies,” Gindl said, as quoted by Pametnaroda.cz. “Censorship was cancelled but the self-censorship was much bigger. There were people in leading positions who were paid for that. They were much stricter than they should have been. So even though my reports seem innocent today, these people opined that the stories were out of the requested form,” Gindl said.

He started cooperating with Czechoslovak radio, television and film studios Koliba. He created for them several plays and films with progressive topics that also explored the dark sides of life under a totalitarian regime.

Many of them were therefore stored in a safe and were aired only later.

“I wrote about 15 different film proposals. The three I considered the best were not approved by production because of political reasons,” he noted, naming Pľuzgiernik islandský (Iceland lichen), triptych Odvrátená strana Mesiaca (Far side of the Moon) and Čistička hrdzavých sŕdc (Purifier of rusty hearts).

In the eighties, he joined the protectionist movement and participated in the creation of the documentary Bratislava / Aloud. As a member of the VPN Coordination Committee, he was significantly involved in the revolutionary events and the subsequent effort to democratise the media.

After 1990, he became the editor-in-chief of Kozmos magazine, published Central European newspapers and founded OS, an extensive cultural and social monthly.

In recent years, he was a regular external author of the Sme daily. In 2020, he received a journalistic award for the text Is an environmentally fair policy possible?.