Unconvinced by democracy: Czechs nostalgic for Communist past, Slovaks even more so

In the recent Czech election, voters finally turfed the Communist Party out of parliament. Yet 32 years after the fall of communism, its legacy still casts a long shadow over the former Czechoslovakia. 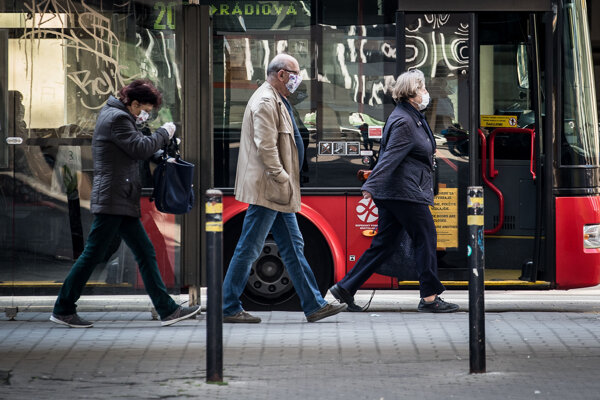 The Czech Republic’s legislative election in October finally put an end to the presence of the Czech Communist Party in the Chamber of Deputies, 32 years after the fall of the totalitarian regime that ruled the former Czechoslovakia. Even though the communist party in Slovakia has fared much less well since 1989’s Velvet Revolution, which is marked by a national holiday in both nations on November 17, surveys appear to show that people there tend to regard the communist regime with more nostalgia than the Czechs.

While 58 percent of Czechs consider the current regime to be a better system than they lived under before the Velvet Revolution, that proportion is only 45 percent in Slovakia, according to a poll conducted by the Czech and Slovak polling agencies STEM and Focus in cooperation with Czech and Slovak sociologists. The survey was conducted for the Coca-Cola company in spring 2021 on 811 people in Czechia and 805 people in Slovakia.

“The evaluation of the previous regime as better is the result of a comparison with the present, which can be a source of dissatisfaction for some, so much so that they come to believe life was better under the previous regime,” said Bohumil Búzik, a sociologist at the Slovak Academy of Sciences.

Experts agree that much of this has to do with nostalgia among the elderly, who tend to remember the good things about the past and forget the bad things. But it also stems from a lack of historical knowledge among young people who were born into democracy and never experienced the totalitarian regime first hand.

Moreover, the experience of democracy for those who suffered from the post-1989 economic transformation has so far been a disappointment, while both Czech and Slovak societies felt the drawbacks of the early stages of democracy, with all its attendant lack of political fairness and justice.