Slovak astronomer's hair photo lands on a US journal's cover

A few years back, Daniela Rapavá impressed the world with a picture of her freezing soap bubble. 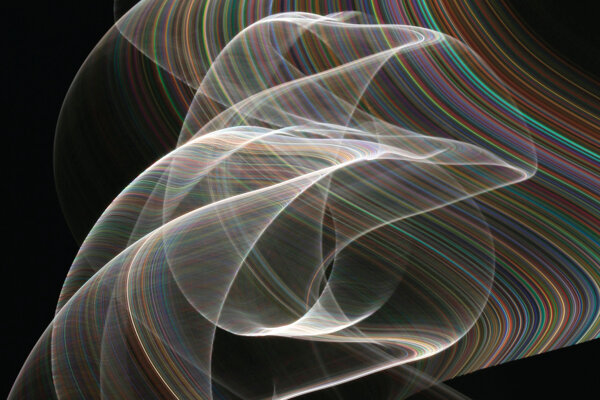 The US journal popularising physics education, The Physics Teacher, has used another photograph taken by Slovak astronomer Daniela Rapavá, this time for its November cover.

Readers can find a colourful picture of a strand of hair moving through the air, backlit by sunlight.

“It is almost invisible to the naked eye, because those colours are concentrated in a narrow space,” Rapavá told the vobraze.sk website, adding that she used a long exposure to capture the movement of light on the illuminated hair against a dark background. 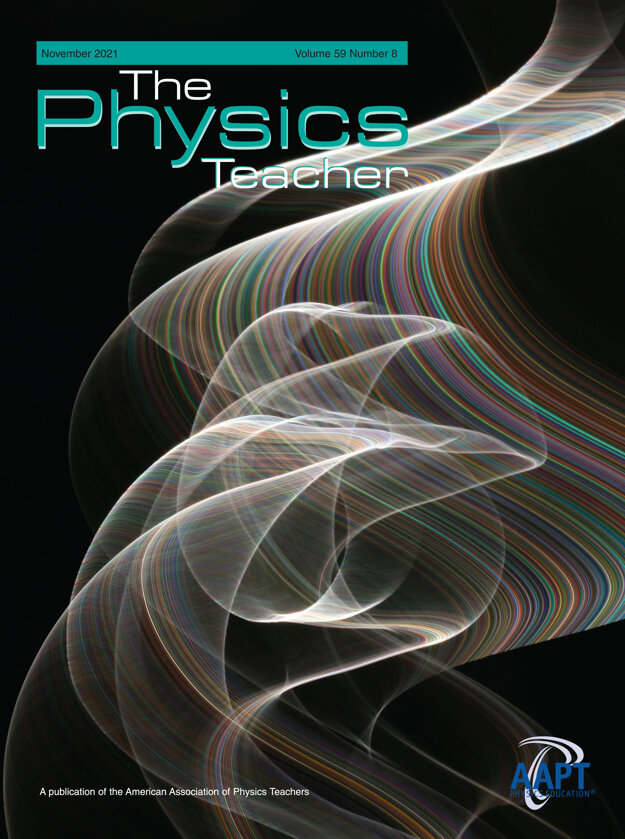 The picture, which was taken with an inexpensive camera, was also featured on the cover of the Czechoslovak Magazine for Physics earlier this year.

As for The Physics Teacher, Rapavá has been working with them for six years, during which her photos have appeared in the magazine six times, including her pictures “ice reflection” and “oil on water”.

The picture of her freezing bubble, also published by The Guardian a few years ago, has even served as the journal’s Facebook cover photo since 2015.