Bratislava has a new flight connection with Ukraine

The flights will be operated by Ryanair from next January. 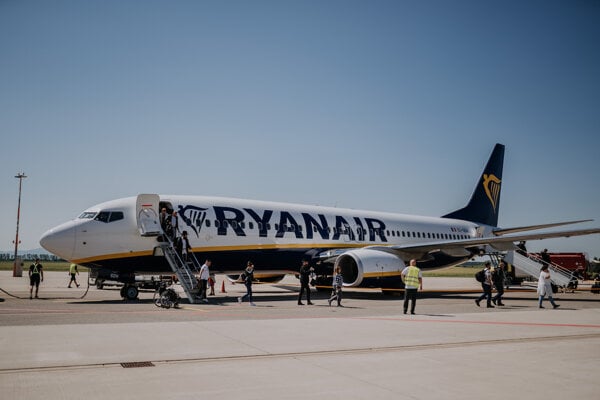 It will be operated three times a week – on Mondays, Fridays and Sundays – starting January 2, 2022.

“Ryanair remains committed to rebuilding Europe’s aviation and tourism industry by restoring connectivity and growing its network of passengers to over 225 million per annum by 2026,” said Jason McGuinness, the airline’s commercial director. “As Ryanair expects to gain 65 additional Boeing 737-8200 ‘Gamechanger’ aircraft by summer 2022, we are delighted to add this new route from Bratislava to Lviv.” 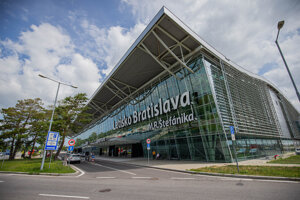 Ryanair is not the only airline operating flights between Bratislava and Lviv. The Hungarian airline WizzAir dispatches planes from the Slovak capital twice a week, on Mondays and Fridays, to the Ukrainian city.

“We’re glad that there will be another flight connection to Lviv operated by the main air carrier of the Bratislava airport,” said Dušan Keketi, the head of the airport in Bratislava. “Each new line creates more opportunities and comfort for passengers, so we’re happy that not only existing flights are gradually being restored after the pandemic, but also that new ones are being added.”