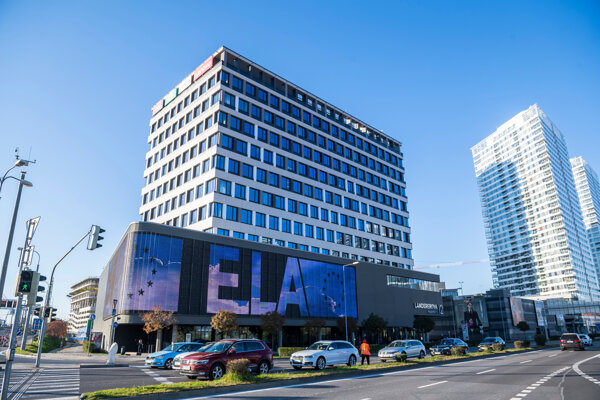 In mid-June 2019, Bratislava beat its counterparts in Latvia, Bulgaria and Cyprus in the competition for the seat of the emerging European Labour Authority (ELA), which has since been established to help ensure that European Union (EU) rules on labour mobility and social security coordination are enforced in a fair, simple, and effective way, and makes it easier for EU citizens and businesses to reap the benefits of the common market.

“Starting today, we can fully call Bratislava our home,” said Cosmin Boiangiu, executive director of ELA, at the conference held on November 9 in the Slovak capital. On this day, the agency officially opened the premises in Slovakia. 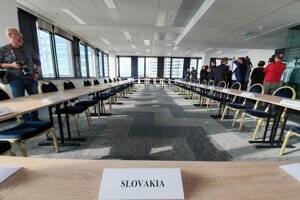 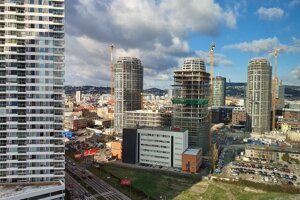 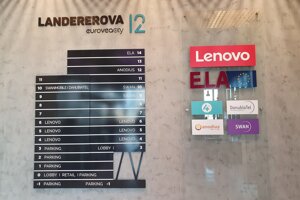 Boiangiu stressed that there are plenty of opportunities and challenges lying ahead, and the ELA in cooperation with other EU member states, institutions and social partners will aim to ensure fair and effective labour mobility across the Union.

Representatives of various EU institutions who were in attendance mostly stressed the ELA’s role as a labour market watchdog and an institution ensuring the collection of real-time data.

The ELA was established on July 31, 2019 in reaction to the fact that more than 17 million Europeans live or work outside their home country, double of what it used to be a decade ago, according to the European Commission. 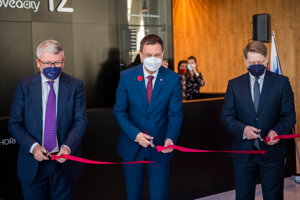 The agency started its activities in mid-October 2019, and is expected to reach its full operational capacity by 2024 after its move to Bratislava in November 2021.