Bratislava has the position of a capital only on paper

The city council plans to change it. 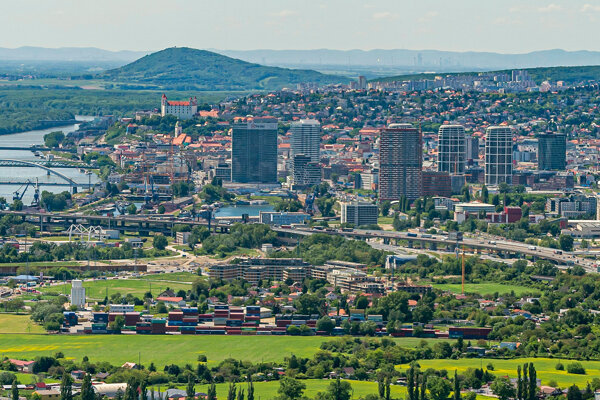 Bratislava has the status of a capital only on paper, and compared to Prague or Vienna, it has no additional powers. The Bratislava city council wants to change this.

“Bratislava receives only a third of the funding of the Austrian capital Vienna and compared to similarly large municipalities in the Baltics and Scandinavia, it has no impact on the development of the metropolitan region around it,” said Matúš Lupták, senior economist of Bratislava, as cited by the TASR newswire, adding that one of the main problems is that the city has control over only a quarter of its revenues.

Lupták led the working group for economic development and the organisation of the city when preparing the economic and social development plan Bratislava 2030. In this strategic document, the capital aims to strengthen the areas of planning, strategy and the overall development of its territory and metropolitan region.

Bratislava outlined in the document a vision on how to change this situation. The municipality wants to actively promote the reform of self-government in order to further strengthen the position of cities and especially urban regions in terms of powers and funding.

The city also plans to make changes to public lighting, which is currently operated by a private company. It plans to introduce an optical network and technical infrastructure through its partnership with a new municipal company.

The powers of the capital are to be strengthened in the greater territory of Bratislava and the current suburban municipalities too.