The pandemic did not affect the construction of new residential real estate in the capital last year. 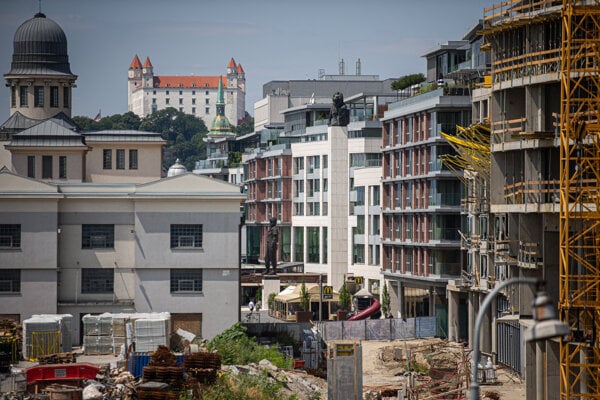 The Covid-19 pandemic did not affect the construction of new residential real estate in Bratislava last year. The number of completed housing units totalled 2,793, approximately the same number completed in the previous three years (2017-2019), the Slovak Statistics Office reported. Housing units built in the capital made up 13 percent of all residential real estate built in Slovakia in 2020.

An interesting development in 2020, as pointed out by the Statistics Office, is that four of the city’s five districts showed a significant year-on-year decline in the number of completed housing units. Contrary to this, the construction of new buildings in the fifth district comprised of Petržalka, Jarovce, Rusovce and Čunovo, grew four times year on year and filled the gap.

“Significantly more apartments compared to the average of the previous five years last year were completed in the fourth and fifth districts of Bratislava,” said Libuša Kolesárová of the Statistics Office, as cited by the SITA newswire. “In the other three districts, the number was below average, down 20-80 percent.” 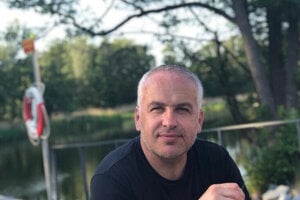 Related article Bratislava’s growth cannot be stopped, but it can be regulated Read more

In the long run, the number of completed housing units in the capital reached a record in the period before the financial crisis, at a time of positive economic development. In 2007, almost 4,000 housing units were completed in Bratislava. This means that the construction of new residential real estate last year was around 30 percent lower.