How to employ a foreigner in Slovakia

Hiring foreigners in Slovakia is quite common nowadays and sometimes even inevitable. 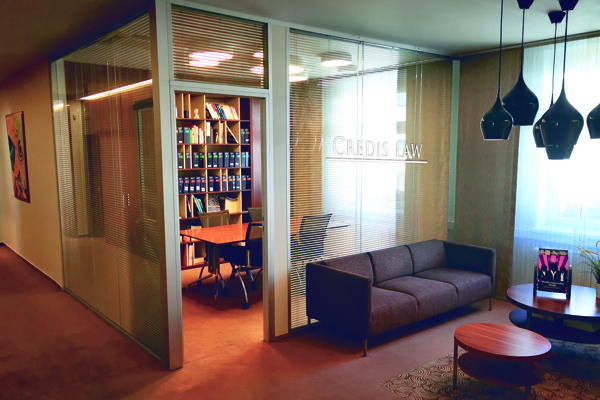 Hiring foreigners in Slovakia is quite common nowadays, and for some job types, it is even inevitable. Employers turn abroad ever more frequently when they fail to find enough well-qualified people in Slovakia.

If they hire a citizen of the European Union, Iceland, Norway, Liechtenstein or Switzerland, no fundamental problems occur, as these nationals have the right to free entry and stay in the Slovak Republic, as well as free access to the labour market. 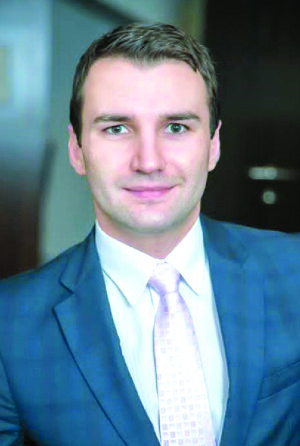 If employers want to hire a person from third countries, they need to first publish an advertisement for this vacancy and keep it posted for at least 20 workdays. Only after this obligatory period for publishing the job advertisement has expired can job applicants file an application for temporary stay. If they do so before this period expires, their application will be refused.

Any application for temporary stay needs to include the documents required by law, which usually cannot be older than 90 days, and must be translated by a sworn translator into Slovak. Official documents from abroad usually have to include the clause of super-legalisation, or apostille. The Foreigner’s Police usually decides on applications within 90 days since receiving a complete application, in some cases within 30 days.

The process causes serious troubles for employers. In reality, it is no exception when the employer originally interested in hiring a third-country citizen is left – after months of waiting and investing considerable financial resources – without the employee they were interested in, while the Labour Office at the same time fails to offer them an adequate replacement from the central register of job applicants.

The law firm CREDIS Law has plenty of experience and know-how in the process of employing foreigners, and thus, our clients usually get to know these processes only from the better side.

This article has been brought to you by CREDIS Law