The aim of the new construction legislation is to streamline and accelerate the issuance of building permits, but they also address illegal constructions, the construction of rental flats and other issues. 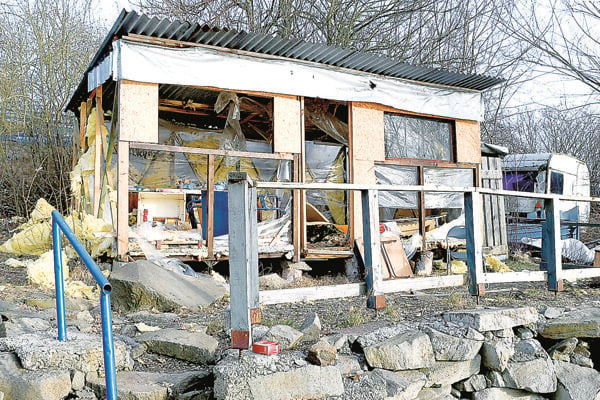 Municipalities, developers and construction professionals have been waiting for improvements in Slovakia’s construction legislation for years.

Two previous governments listed the construction law amendment among their priorities, but neither of them fulfilled the promises they made. As a result, the construction permit process in 2021 still follows rules from nearly half a century ago. Deputy PM Štefan Holý (Sme Rodina) is overseeing the legislation and has put forward a draft legislation introducing thorough changes. However, the law is still stuck in the initial phases of the legislative process as of November 2021, with stakeholders voicing major concerns and criticisms.​

​Holý proposes to replace the obsolete construction law from 1976, which has undergone more than 40 revisions since it was first passed, with two brand new laws: the Construction Law and the Urban Planning Law. The aim of these laws is to streamline and accelerate the issuance of building permits, but they also address illegal constructions, the construction of rental flats and other issues.

Unveiled in early May 2021, both draft laws have faced many objections and criticisms. Half a year after they were first proposed, it remains questionable whether the Eduard Heger government will finally push through the muchneeded changes.