With high C's, US opera stars may blow the roof off Bratislava's Reduta 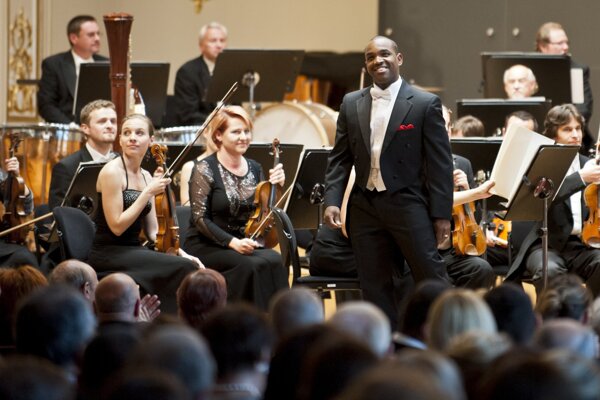 Update: Due to another nationwide lockdown, which was imposed in Slovakia on November 25 for at least two weeks, the opera concert will not take place. Organisers will inform ticket holders about a new date as soon as possible.

The old Reduta building in Bratislava, home to the Slovak Philharmonic, will host a top-notch concert a few weeks ahead of Christmas.

Their latest production celebrates several operas, such as Il Barbiere di Siviglia and Riccardo e Zoraide, composed by the Italian bel canto grandmaster Gioachino Rossini in the 19th century and the great tenors of Rossini’s time, including Andrea Nozzari and Giovanni David.

For Ohio-born Brownlee, it will not be his first time singing at the Reduta building as he performed here back in 2012. Before the concert, the spontaneous opera singer even sang one of the most popular Slovak folk songs, Sedemdesiat sukieň mala (Seventy Skirts She Had), for the press. The award-winning tenor, who made his professional stage debut as Count Almaviva (Il Barbiere di Siviglia) in 2002, then returned to the Slovak capital in 2017 during the Bratislava Music Festival.

But Slovakia is not an unknown land to Spyres either. The Missouri-born tenor studied just a stone’s throw from Bratislava, at the Vienna Conservatory in Austria. He received international acclaim in 2008 thanks to his role in Rossini’s Otello. In December, assuming the roles of “duelling” tenors, Brownlee and Spyres will have the opportunity to show off their rich vocal ranges.

“We thought for a long time whether to call their concert a duel or a battle, but we finally called it a game,” said the non-profit organisation KAPOS, noting their concert will be no competition. The concert is part of the World Opera Stars series, which has been running for ten years. 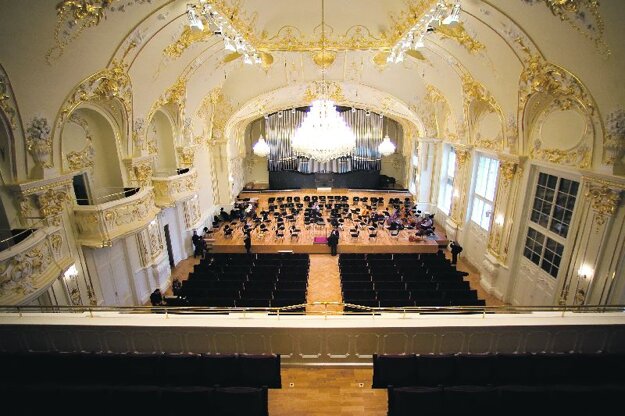 The two well-experienced singers, who have performed on the biggest stages of the most famous opera houses around the world, promise to give a great show. “If you like fireworks, we are going to give them,” Spyres pledged in a video invitation.

He may not be far from the truth as a Zachary Woolfe review of the recent Brownlee and Spyres’ concert in New York, published by The New York Times, suggests. The audience in Bratislava can only hope the “barnstormers of the bel canto repertory” will belt out their highest notes in the Slovak capital too.