She fled Slovakia after the Soviet invasion of August 21, 1968 and moved to Switzerland with her parents 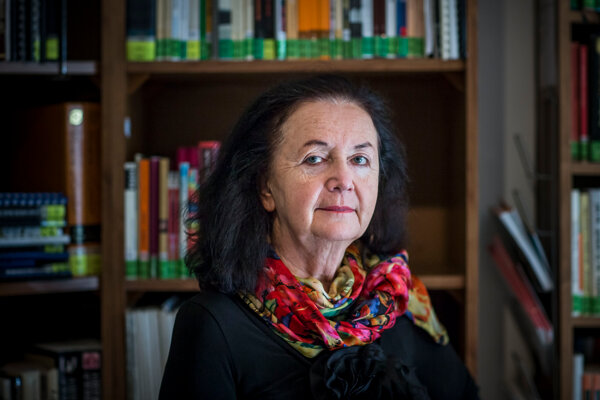 A Slovak writer living in Switzerland, Irena Brežná, was awarded the Hermann Kesten Prize granted by the German PEN Center.

Ralf Nestmeyer justified the decision to award her because she "worked tirelessly throughout her life for justice and freedom and gave dissidents and the persecuted in Eastern Europe a voice.”

The 71-year-old received the prize in the State Theatre in Darmstadt on November 18.

“She travels the world with keen eyes, seeks contact with survivors of war victims, denounces injustice and gives the persecuted a voice in her books and articles. She writes against injustice, violence and forgetting. Her commitment includes more than what is customary and everyday in the journalistic profession, including war journalism,” said the Hessian Minister of Art and Culture, Angela Dorn, as quoted by the TASR newswire.

Worked as a journalist and teacher

Brežná was born on February 26, 1950 in Bratislava. She fled Slovakia after the Soviet invasion of August 21, 1968 and moved to Switzerland with her parents. She has lived in Basel since. She studied Slavonic studies, philosophy and psychology. 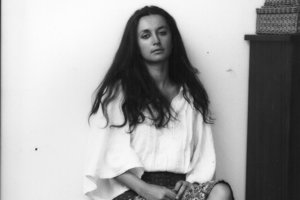 We were on the run, but we were welcomed Read more

She worked as a psychologist, Russian teacher, interpreter, activist for human rights, journalist and war reporter. Currently, she dedicates most of her time to her writer career but she is a contributor to Swiss and German media as well. She has published ten books in German so far, six of them published in Slovak.

In the 1980’s she conducted interviews for German-language media with more than two dozen political prisoners from the Soviet Union, Czechoslovakia, Turkey and Cuba, who had emigrated to western Europe.

“These unyielding people, by overcoming their fear, self-discipline and unwavering social commitment, have shown me that even in extreme conditions one can act in accordance with one's own conscience,” she said for TASR.

For her journalistic and literary texts, she received the Zurich Journalist Award (2000), the prestigious German Theodor Wolff Award (2002) and twice the award of the German feminist magazine EMMA. She won the Swiss Literary Prize for her novel Die undankbare Fremde (2012). The Slovak translation of this work, Nevďačná cudzin(k)a (2014), reached the shortlist of the Anasoft litera literary award and Irena Brežná won the Dominik Tatarka Award for 2015.