Good evening. Catch up on the main news of the day in less than five minutes with the Wednesday, November 24, 2021 edition of Today in Slovakia. We wish you a pleasant read.

Cabinet approves two-week lockdown for everybody 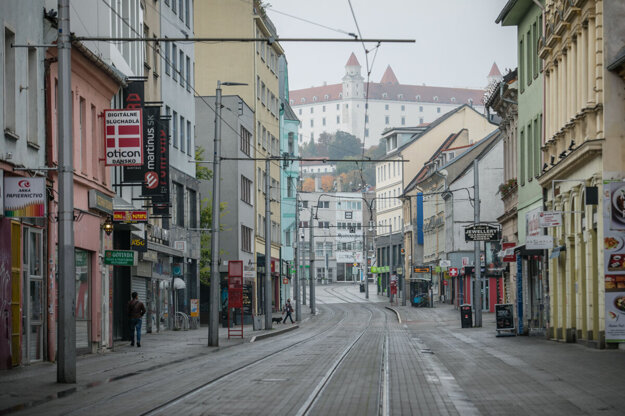 Starting on November 25 at midnight, Slovakia will enter a strict two-week lockdown.

At the same time, the cabinet decided to declare a national emergency (also starting at midnight), which will make it possible to introduce night curfew between 20:00 and 5:00 5:00 and 1:00 the next day . For now, curfew should also stay in place for two weeks.

There will be certain exemptions, like travel to and from work as well as to and from kindergartens and schools (all of which should stay open), visits to the doctor and medical facilities, or essential shopping. People will also be allowed to go out into nature, but only within the district they live in.

The cabinet is ready to reassess the effect of these restrictions after 10 days, and decide on their prolongation or the relaxation of some measures, but only for those vaccinated against Covid or those who recovered from the disease within the past 180 days.

At the same time, the cabinet agreed that the new rules for entering the workplace, which counts on employees either having a confirmation of vaccination, or recovery from Covid, or a negative test result, should be applied from next Monday, November 29 until the end of the year.

Those not fully vaccinated against Covid or those who recovered from the disease more than 180 days ago will have to present a negative antigen self-test that cannot be older than seven days. Employers will have to purchase these tests, but the state promises to repay them in January. The price of one antigen self-test should not exceed €5 with VAT.

Even though Heger said that the cabinet followed the recommendations of experts, the fact is that experts wanted a three-week lockdown for everybody, and keep only the kindergartens and first four grades of primary schools open. Yet, the latter was vetoed by the junior coalition party SaS, which wanted all schools to remain open.

Veronika Remišová of Za Ľudí, who serves as investments minister, did not vote for the new restrictions at all. 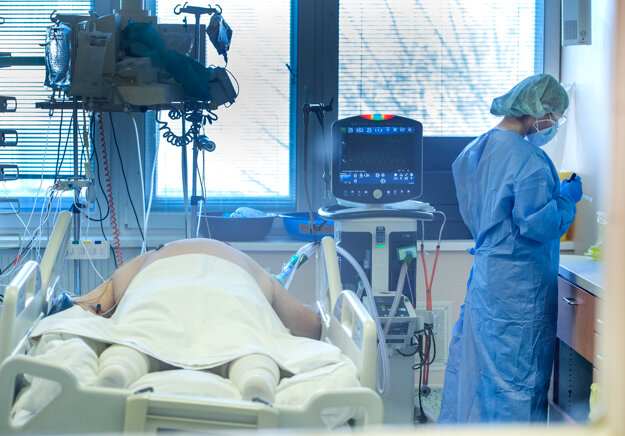 The number of Covid patients in hospitals increased to 3,200. (Source: TASR)

The US-based Universities Space Research Association picked a picture by Slovak photographer Tomáš Slovinský as its Earth Science Picture of the Day for November 24. Titled Northern Lights Over the Norwegian Sea, it was taken in Tromso, Norway, in October 2021. 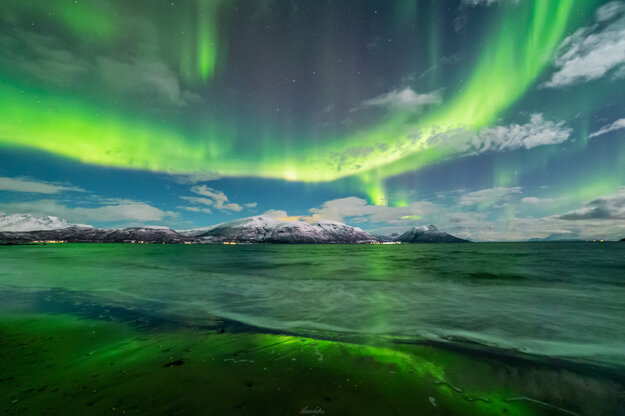 Robot waiters, automatic wine dispenser machines and mobile apps have started penetrating the food and beverages sector in Slovakia. Restaurants, wine shops and other gastronomic outlets are coping with the shortage of professionals and the impact of the pandemic, all the while making their business special and more convenient for clients. 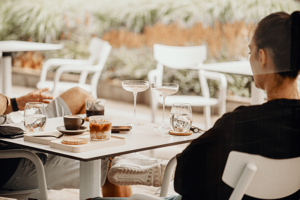 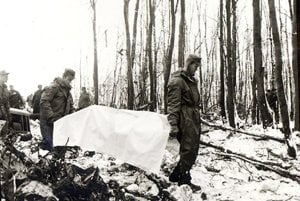 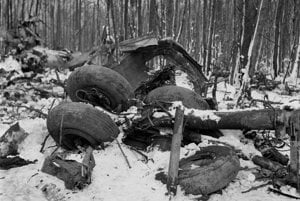 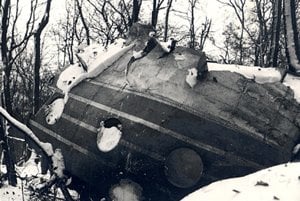 Anniversary of air disaster on Sakrakopec near Bratislava (7 photos) 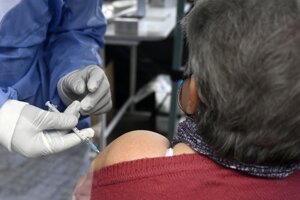 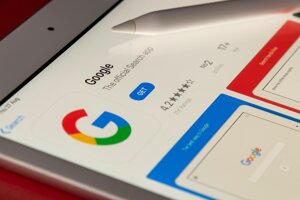 A singer was to pay her manager a fee, the court stopped it Read more 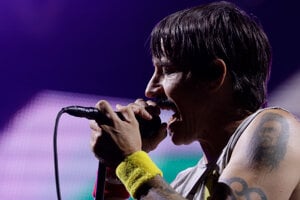