Supporter of people who protested in retail stores has died

He attended several protests himself, including one held before the house of the health minister. 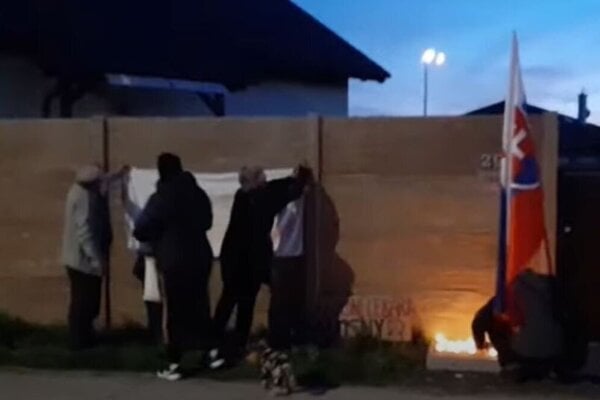 Miroslav K. ran a civic association helping people in their disputes with non-banking companies and debt collectors. His colleagues described him as a friendly, smiling person who liked to help others.

At the same time, he liked people who protested before the houses of medical staff, raided retail stores and prevented a mobile vaccination team from vaccinating people in the Žilina Region.

He used to record videos from their protests and listened to claims that vaccination needs to be avoided.

He died of Covid on Tuesday.

“I admired Mirko because as an educated metal worker without any legal education, he used to win court disputes with non-banking companies, helping many people across Slovakia,” wrote his former classmate Peter Vons on Facebook, who is now MP for the Ordinary People and Independent Personalities (OĽaNO). “He saved many from distrainment, and these people were often returned quite a lot of money.”