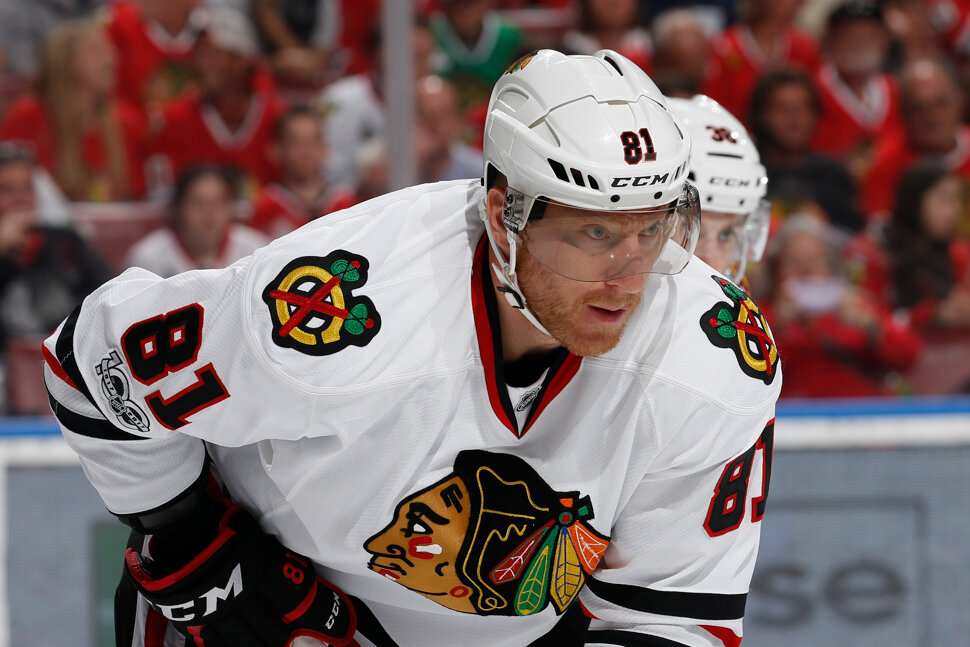 It is practically impossible to find the peak moment in MARIÁN HOSSA’s career. One of the best hockey players in Slovak history has long maintained a high standard. When he was a teenager, his team won the top Slovak trophy. Hossa scored more than 500 goals and played more than 1,000 games in the NHL, won the Stanley Cup three times, scored a number of amazing goals, and became an idol, a hockey role model, for thousands of young boys. Hossa’s extraordinary career has recently culminated in the player’s induction into the Hockey Hall of Fame in Toronto.

Summer of 2015. A traditional youth tournament was taking place in Bratislava, then still under the original name of the Ivan Hlinka Memorial. Steve Yzerman also came to see the great talents. He held the position of General Manager of the Tampa Bay Lightning six years ago, and today he holds the same position in Detroit.