The wiretaps were published based on an incorrect legal qualification. 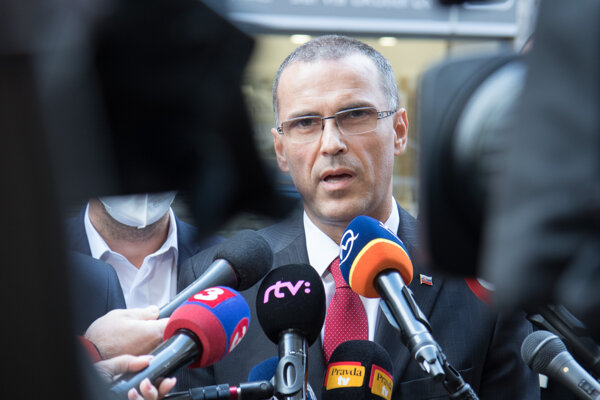 A month ago, Slovakia learned what politicians and figures close to people charged with various crimes talked about during meetings at a hunting chalet near Levice.

Recordings that leaked to media showed talks between Robert Fico and his onetime interior minister Robert Kaliňák, attorney Marek Para, Miroslav Bödör, the father of businessman Norbert Bödör, and Pavol Gašpar, Tibor Gašpar's son and Norbert Bödör's lawyer. On the recordings, they talk about how Kaliňák should testify and that Fico was robbed during the summer.

These recordings, however, cannot be used as proof in any criminal proceedings, General Prosecutor Maroš Žilinka wrote on Facebook.

Cancelled due to illegality

The chalet was officially wiretapped due to suspicions of illegal poaching. Earlier this week, the regional prosecutor in Nitra Ivan Mandalov cancelled the related criminal proceeding due to the illegality of the recordings. 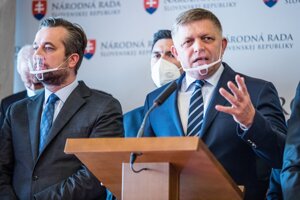 Why do you care how I eat bacon? Fico refuses to explain meetings at cottage Read more

The wiretaps from the hunting chalet were obtained and published based on an incorrect legal qualification. This follows from the resolution on the cessation of criminal prosecution for its illegality, which was provided by the Nitra Regional Prosecutor's Office.

Poaching is investigated as a serious crime committed with a weapon. However, Mandalov considers this unreasonable since attacks with a weapon are about people and not animals.

Mandalov also pointed out that the investigator's suspicions of money laundering were could not be upheld either.

He emphasised that only that legal qualification made it possible to issue an order to record video and audio at the cottage.

Mandalov also criticised the resolution on the initiation of criminal proceedings for the lack of legal requirements. He added that the police investigator had not interrogated the user of the hunting territory in almost ten months.