Slovakia surpasses the US in sugar consumption 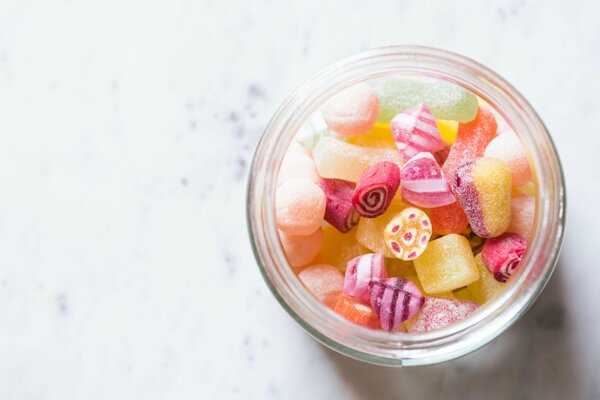 Slovakia belongs to the group of countries facing the worst dietary risks among OECD members. Slovakia overtook the US in sugar consumption, namely thanks to sugary drinks.

Slovakia is also unsightly when it comes to its number of smokers and its alcohol consumption. This follows from a study on the unused potential of food, smoking and alcohol consumption in Slovakia. The study was published by the Globsec organisation.

“In comparison to 47 European countries, when it comes to mortalities due to cardiovascular disease based on poor food choices, or in other words, dietary risks, Slovakia is the seventh-worst,” stated Globsec analyst Martin Smatana as quoted by the TASR newswire.

Consumption amongst youth the key problem

A problem identified by analysts is the consumption of sugar by youths, which resulting in growing obesity. Currently, one in every six young adults is estimated to be obese. Being overweight or obese is the cause of social and psychological problems among young people, in addition to physiological risks.

“What links the poor statistics of post-communist countries, in my opinion, is the loss of personal responsibility for one's health. This can be seen in the millennial generation. Entire generations from post-communist countries have been under the impression that the state should take care of them. Unfortunately, that is not the case,” said main cardiology expert for the Ministry of Health, Róbert Hatala.

The current situation can be reversed with effective policy and state intervention in the form of strict regulation. Analysts say that it would be easy to put preventive measures into place.

When it comes to lifestyle, smoking is common in Slovakia. The number of heavy smokers increased from 22 to 26 percent. Among the unemployed, smoking is twice as high as in the general population. The use of electronic cigarettes is low, at about 2.9 percent.

The authors of this study also focused on alcohol as a risk factor causing several types of cancer (that of the pharynx, larynx or liver), as well as harming the brain, the psyche and socialisation.

The study concluded that in comparison to western Europe, Slovakia has a larger cultural representation of alcohol accompanying its greater consumption. According to WHO data from 2018, the average Slovak consumes 11.5 litres of pure alcohol annually, a figure far above the global average.