Good evening. Catch up on the main news of the day in less than five minutes with the Monday, November 29, 2021 edition of Today in Slovakia. We wish you a pleasant read.

Situation in Slovakia affected by lockdown and Omicron 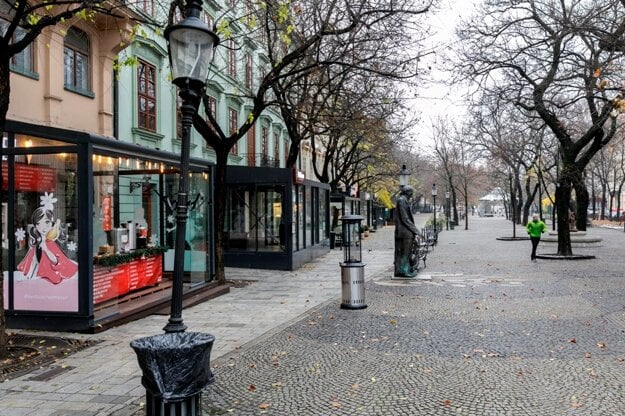 Starting today, companies are required to apply a new entry regime for their staff members. Those who have not been fully vaccinated against Covid or have not recovered from the disease within the last 180 days need to be tested before entering the workplace.

If they refuse, employers have the right to send them home.

For now, these rules will be applied until the end of the year, and the state promises to reimburse all the costs linked with the testing.

After-school activities, including art schools, free-time centres and language schools, are also halted. Schools can remain open, following stricter rules like a mask mandate even for the youngest primary school pupils. For now, only individual classrooms with positive Covid cases should be closed.

Yet, chief hygienist Ján Mikas called on all 36 regional branches of the Public Health Authority (ÚVZ) to not hesitate and completely close schools if the situation is alarming, and some have already done so.

Meanwhile, the Sme daily reported that the new lockdown measures seem to have impacted the interest of people to get vaccinated against Covid. The number of registrations for the first vaccine shot plummeted at the beginning of last week, after Health Minister Vladimír Lengvarský (OĽaNO nominee) announced that he would propose a curfew affecting both unvaccinated and vaccinated people.

More changes are expected to come into force this week. Responding to the threat of the new Omicron variant, the ÚVZ changed the rules for incomers from 10 countries who cross Slovakia’s borders. Starting on December 1, those who have been in Botswana, Eswatini, Hong Kong, Israel, Lesotho, Mozambique, Namibia, Seychelles, South Africa and Zimbabwe in the past 14 days prior to coming to Slovakia will have to self-isolate for 14 days, regardless of whether they are vaccinated against Covid or not.

If they want to end self-isolation sooner, they will have to receive two negative PCR test results.

Those who came from these countries before December 1 should contact the ÚVZ via a special email address. About 120 people have done so as of Monday noon.

Meanwhile, the Transport Ministry suspended civilian flights to and from seven African countries, at least until mid-December.

The ÚVZ informed the public that it has not revealed the new variant in the sequenced samples yet, but some experts suggest it may already be present in Slovakia given the open borders. 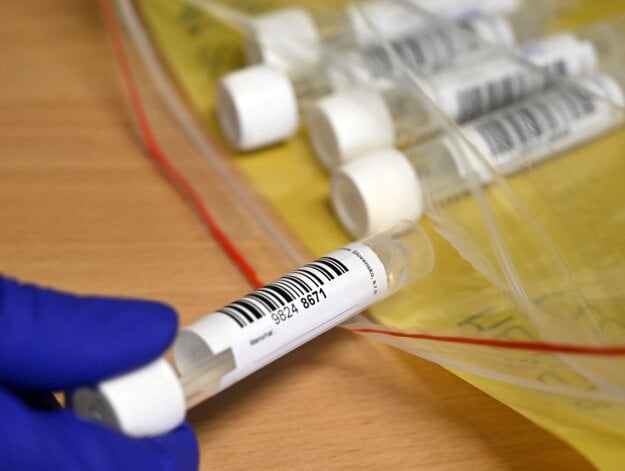 Every traveller entering the United Kingdom as of Tuesday, November 30 is required to take a PCR test on the second day after their arrival and stay in self-isolation until they receive a negative test result. This includes vaccinated incomers.

Slovak skier Petra Vlhová placed second in the women's World Cup slalom ski race held on Sunday, November 28, 2021, in Killington. She was defeated by US skier Mikaela Shiffrin. Vlhová will skip the following three World Cup races and will compete again on December 21 in Courchevel, France. 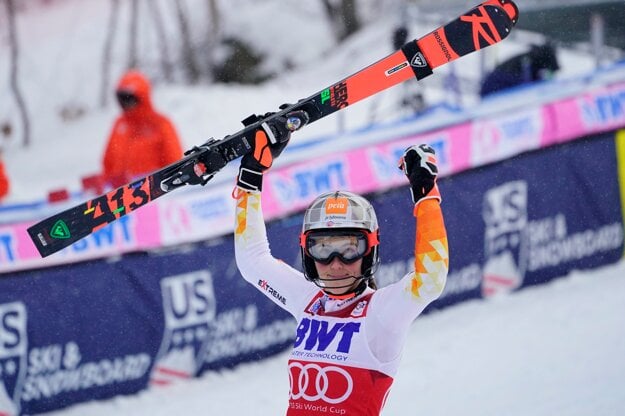 The Slovak Spectator published its ranking of the largest law firms in Slovakia today. For more than 10 years, in cooperation with the Finstat company, we have provided this comprehensive picture of law services in Slovakia. Several new categories were added to this survey. Check out the results in the Largest in Law main categories here: 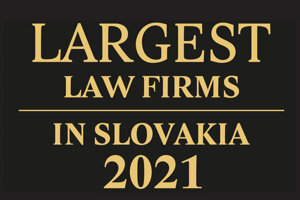 Which are the largest law firms in Slovakia? Read more 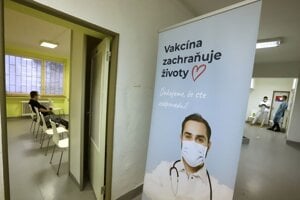 Why prefer vaccines to drugs? The Covid jab protects better and it is cheaper Read more 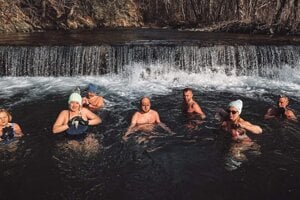 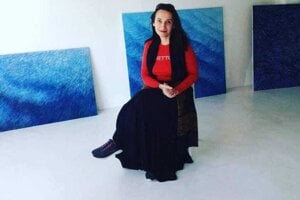 The water of the Danube connects me to my homeland, says Bulgarian painter living in Slovakia Read more