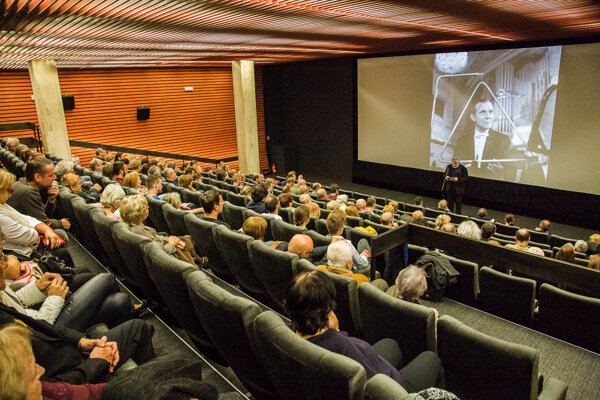 Cinemas and other cultural venues can re-open as of Monday. (Source: Courtesy of Kino Lumiére)
Font size:A-|A+  Comments disabled

The Kino Lumière in central Bratislava is the go-to place for all kinds of viewers, including those who do not speak Slovak, to see gems of international cinema. Regulars know that they should not expect any popcorn here. Instead, behind the inconspicuous entrance squeezed behind a ministry building, they will find an inclusive space highly attuned to what is happening around the cinematic world.

In 2011, it officially reopened at the site of the film club established there in 1976, under the supervision and ownership of the Slovak Film Institute (SFU), which renamed it Kino Lumière. The name is a nod to the origins of cinema and its pioneers.

Kino Lumière was established in an effort to create a space for quality film where filmmakers could meet each other and their fans, passionately discussing films, following the concept of a film club, according to Simona Nôtová of the Slovak Film Institute. 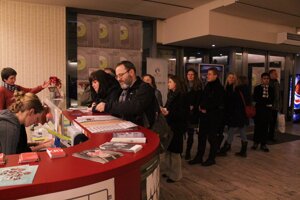 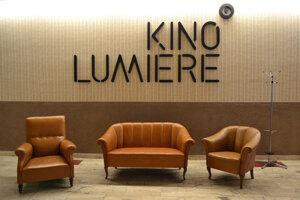 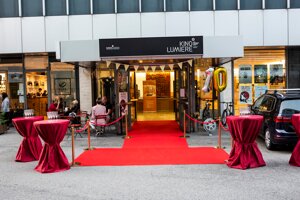 “It became a showcase exhibiting Slovak film and filmmakers,” she said.

The cinema has been distinguished by several awards, having received the Award of Film Journalists for dramaturgy as the first cinema in Slovakia, as well as the European Cinemas Award for the best dramaturgy in 2014.

“The uniqueness of Lumière lies in its dramaturgy, which focuses primarily on a more demanding spectator, resulting from the nature of a film club,” Nôtová summed up.

Slovak films in the spotlight