Scrapping the contract would cause another transport outage. 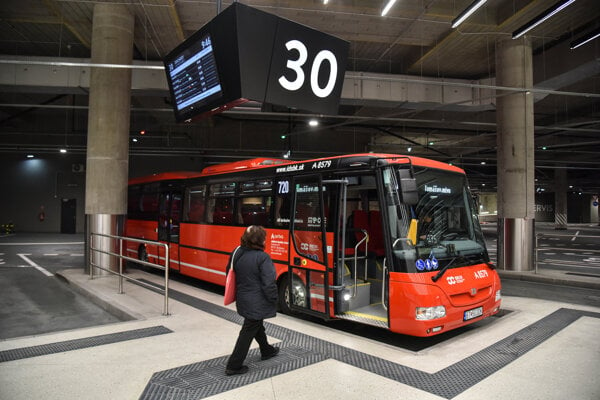 The new operator of suburban buses in Bratislava Region, Arriva, is mishandling the current situation, said chair of the region Juraj Droba during a press conference on Tuesday.

Since Arriva replaced Slovak Lines in the region in mid-November, it has been short of bus drivers so it has repeatedly had to cancel some of its connections. Some people reportedly waited up to an hour for a bus that did not arrive, the TASR newswire reported.

The first is that Arriva negotiates with potential subcontractors. Negotiations are already underway, according to him. The second is to continue at the currently-set pace as the operator gradually hires drivers, which could last several more weeks. If the first two options do not work, the region would have to cancel its contract with Arriva.