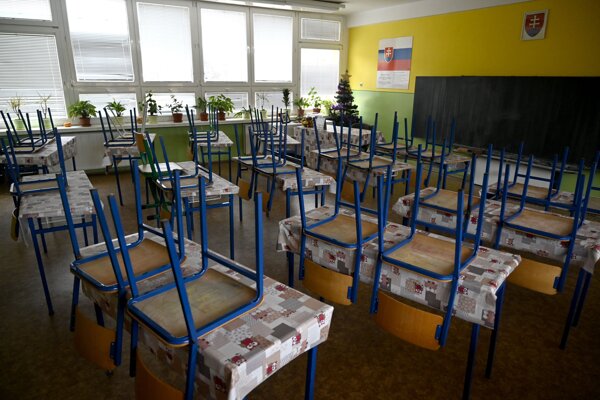 Some schools in Slovakia have been closed. (Source: TASR)
Font size:A-|A+  Comments disabled

Given the bad pandemic situation, the entire Bratislava Region will close grades five through nine of primary schools and all grades of secondary schools starting next Monday, December 6.

All affected pupils will switch to remote learning.

The only schools that will stay open are kindergartens and grades one through four.

Schools close across the country

The schools in Bratislava Region will follow the example of several other districts.

For now, there are 11 districts in which regional hygienists have decided that older schoolchildren should switch to remote learning, and tomorrow, two more will do the same. Another two plan to close schools next Monday.

Even though Education Minister Branislav Gröhling (SaS) said that it is up to the regional public health authorities (RÚVZ) to close schools, he opines there should be certain exceptions. Moreover, schools should be shut for two weeks only and not indefinitely as has happened in the past. 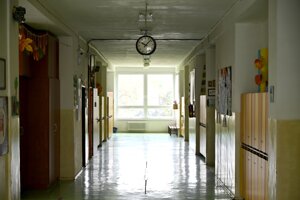 “Currently, RÚVZ closes all schools in the district,” he said, as quoted by the TASR newswire, “regardless of the situation being good or bad.”

As he stressed, the nationwide closure of schools that was applied in the previous two pandemic waves did not work and most other countries even avoided it.

He added that 80 percent of schoolchildren currently attend in-person classes, and 20 percent are learning remotely. According to his information, 1.7 percent of pupils are Covid positive (which represents 13,500 children), while the share of infected teachers is 3.4 percent (or 4,300), TASR reported.

Unlike the education minister, chief hygienist Ján Mikas stressed that when the healthcare system is collapsing and there is a high incidence of cases among children and young people, remote learning is an important tool. 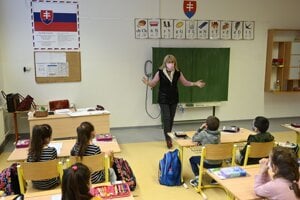 “Given the incidence rate we currently have, there are de facto no classrooms where there is no problem with the infection,” he said, adding that we all need to focus on saving lives and Slovak health care.

Even though he admits they are aware of the importance of keeping in-person education as long as possible, he said that children often play a significant role in transmitting the disease to other members of the household who can then spread it further.

“The situation is bad,” Mikas said. “We will get out of it only if we listen to experts and respect their decisions instead of casting doubt on them.”

Which districts have decided to close schools?

(This applies to the upper grades of primary schools and secondary schools, but hygienists may introduce further measures.)