The Constitutional Court also ruled that ordinances do not have to be published in the Collection of Laws. 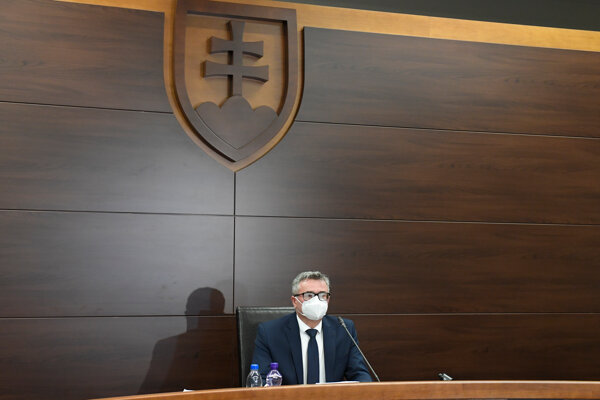 The provisions of the law on public health protection that authorises the Public Health Authority (ÚVZ) to issue ordinances as generally binding legislation are in compliance with the Constitution.

This stems from the December 1 ruling of the Constitutional Court, which decided on a motion submitted by General Prosecutor Maroš Žilinka.

The court accepted the motion back in May, but it did not stop the effectiveness of the challenged provisions.

Žilinka said that he will not comment on the decision, since they have not received it yet.

As he continued, the Constitution makes it possible to delegate the creation of legislation to state administration bodies. Since the ÚVZ is part of the executive power and a de-centralised state administration body with nationwide authority, it is entitled to issue legally binding legislation, Fiačan continued. He added that the ruling in fact confirmed the current practice of the courts. 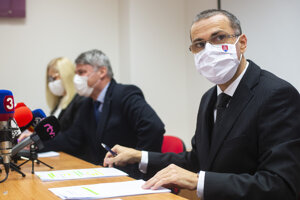 The court did not decide on the extent of powers and duties, within which the ÚVZ can issue the ordinances with measures meant to protect public health, and did not assess the content of the ordinances, Fiačan stressed.

The general prosecutor also questioned the practice according to which the ÚVZ ordinances are published only in the government’s journal, and not the Collection of Laws.

“The Constitutional Court concluded that the Constitution does not exactly state that the ordinances or similar generally binding pieces of legislation have to be published in the Collection of Laws,” Fiačan said, as quoted by TASR.

The court also confirmed that the ÚVZ ordinances can be examined in a court proceeding.