Good evening. Read the Thursday, December 2 edition of Today in Slovakia to catch up on the main news of the day in less than five minutes. We wish you a pleasant read. 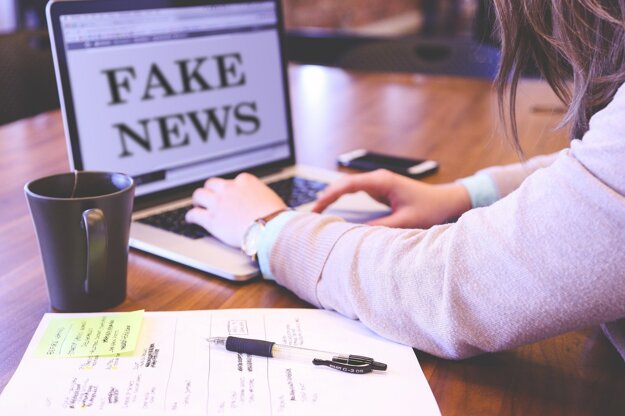 SaS MP and head of the Parliamentary Health Committee Jana Bittó Cigániková reported that their complaint concerns the billboards of People's Party Our Slovakia (ĽSNS) featuring disinformation on vaccination. On its billboards, ĽSNS claims that Covid-19 vaccines contain cells from human fetuses.

"They do it because they have no other campaign and in this way, they want to discourage people from getting vaccinated," Bittó Cigániková said. "It is deplorable and blameable, and we consider it something that we should not tolerate in our society. That is why we are filing a criminal complaint."

Spreading hoaxes and disinformation could be soon punished as a crime. Justice Minister Mária Kolíková (SaS) proposed an amendment to the Criminal Code.

The creation and spreading of false information that can “cause serious concern among at least part of the population,” threatens lives or influences the decision of inhabitants on serious issues, can be punished with one to five years in prison.

The proposal is currently in the initial stages of the legislation process, as it has been submitted for interdepartmental review only. 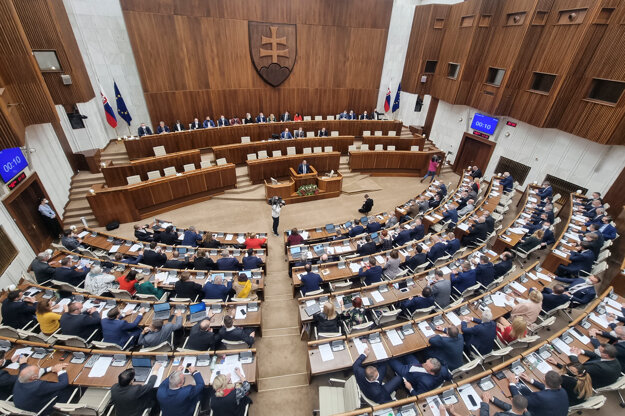 Slovakia supports Poland and the Baltic states in their efforts to protect their border with Belarus. It also denounces the destructive policy of the Belarussian regime as well as hybrid attacks on the outer EU border and against its member state by creating new migration routes with the ambition to destabilise the democratic society of European countries.

This stems from the Slovak parliament's resolution concerning the outer border of the EU and Belarus accepted on December 2.

“Maintaining the integrity of the EU's eastern border and NATO is crucial,” the resolution reads.

At the same time, parliament expressed its concern and deep regret over the repeated and persistent attacks by Belarus in an effort to destabilise the region. It strictly rejects the abuse of migrants for political purposes and deplores the actions of states that abuse people from third countries as hostages. 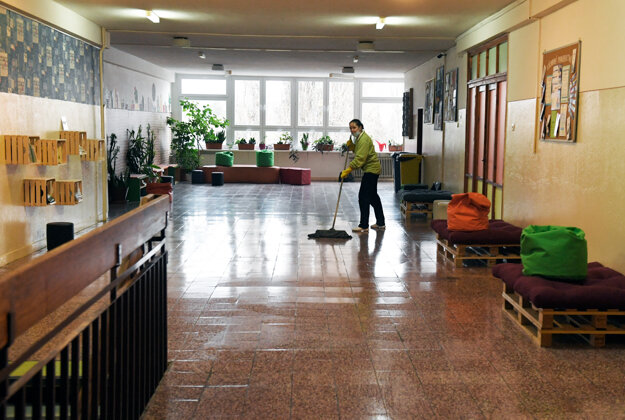 The morning inversion, the feeling of standing above the clouds and the first rays of the sun are the reasons why Miroslav Čillo from the village of Belá – Dulice, near Martin, can force himself out of his warm bed early in the mornings. 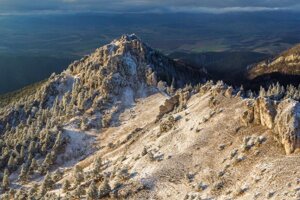 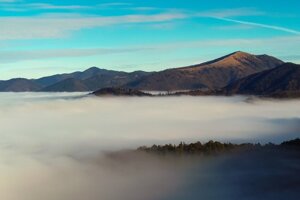 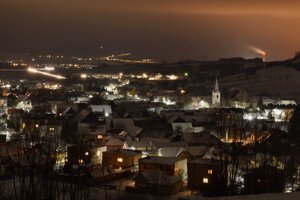 "The great thing about Slovakia is that I can enjoy some things on my own, without the crowds. I decide I'm going somewhere and no planning weeks in advance is needed to make sure that a concert isn't sold out," said Miroslava Sotáková, a Slovak living in New York. The great thing about Slovakia is the lack of crowds, says Slovak living in New York Read more 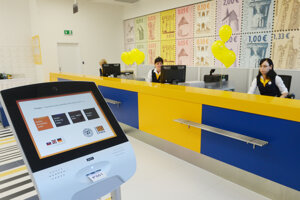 Don’t respond to suspicious emails or texts from the post, they could be scams Read more 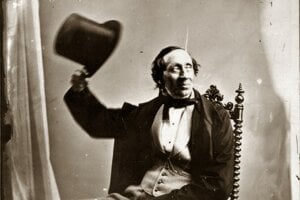 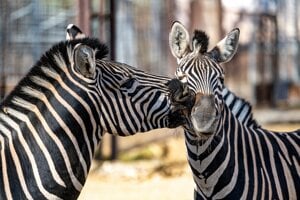 A giraffe, zebra, llama, or camel. Would you date them? Read more 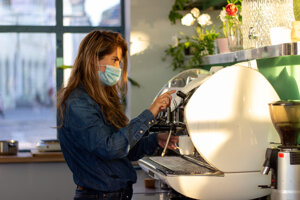