Tests show 15,000 new positive cases. What is behind the drastic increase?

The positivity rate of the tests has only increased slightly. 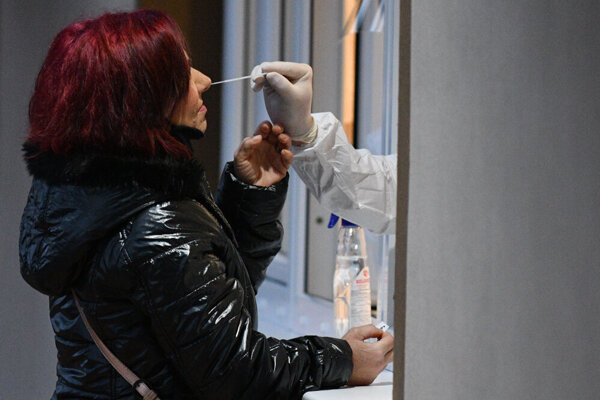 As many as 15,278 new cases detected by PCR tests were added to Slovakia's Covid statistics for Thursday. It is the country's highest daily increase since the start of the pandemic.

The previous record was from November 23, at 10,315 positive PCR tests, so the increase is significant.

The increase is mostly due to the higher number of tests. On Thursday, 42,403 PCR tests were completed in one day, the highest number of daily conducted tests since the start of the pandemic.

The testing capacities have slightly lowered in the third wave in Slovakia, when the daily number of PCR tests was between 20,000 and 30,000, with the exception of Sundays. That is why the completion of 42,000 tests on Thursday appeared to be improbable.