The Delta wave seems to be receding, but Omicron poses a threat. The Largest in Business rankings are out.

Good evening. Read the Monday, December 13, 2021 edition of Today in Slovakia to catch up on the main news of the day in less than five minutes. We wish you a pleasant read.

Third wave seems to be receding 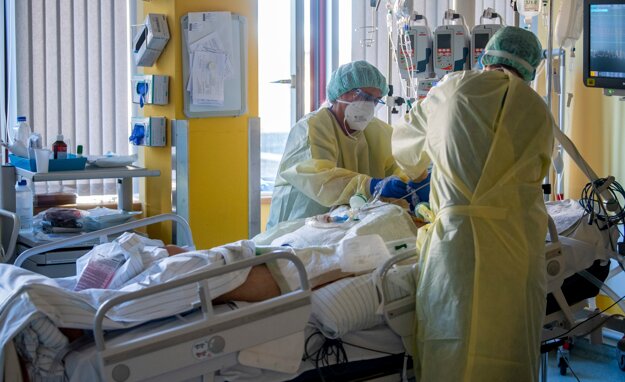 Given the epidemiological parameters of newly-infected and hospitalised patients, it seems that the third pandemic wave in Slovakia, dubbed the Delta wave, has already peaked, as the Sme daily reported.

This has been proven also by the seven-day average of people newly infected by the Delta variant of Covid according to the districts, as shown on the map of the Science Helps initiative.

The districts in the northeast are of the best, green colour, similar to districts in the east, south of central Slovakia and part of western Slovakia. These were the most hit by Delta at the beginning of the pandemic.

While the Delta variant seems to be leaving, the Omicron is only arriving. The first three cases in Slovakia were confirmed on December 11. Apart from Slovakia, another 22 EU countries have reported the occurrence of Omicron cases as of December 13.

There is not much knowledge about the new strain. It is assumed that it is more infectious than Delta, but does not cause a serious course of the disease. Observers hope that Omicron causes only mild symptoms because if not, Slovakia’s hospitals, already filled to capacity, might not be able to handle it. 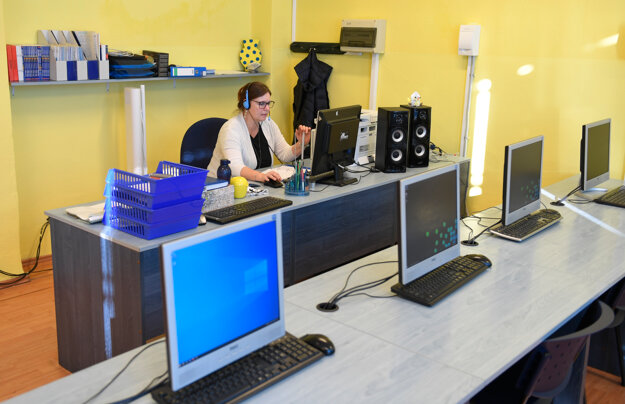 The Largest in Business 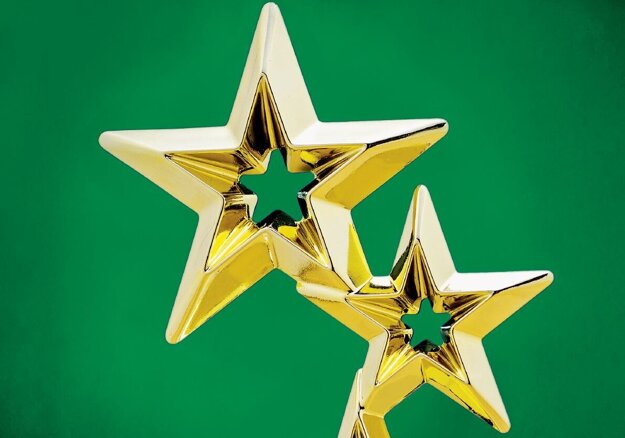 More than 500 companies filled out the questionnaire for the Largest in Business yearbook. Its latest edition is available in our online shop.

The yearbook provides information not just about the largest companies in 50 categories, but specifies which sectors were successful during the pandemic and which companies grew in challenging conditions.

After many years, there is a new leader among retail chains; the arrival of the Clarion brand, part of the hotel segment, was announced in Slovakia, and the largest taxpayer in the field of non-financial enterprises contributed almost €240 million to the government budget.

The Largest in Business rankings was created in cooperation with the Sme daily and the Finstat company. The key parameter for these rankings was revenue, but in some categories, it was a combination of several criteria (e.g. turnover, number of employees, etc.). Within the financial sector, the ranking was typically based on asset value.

Find out more in our article.

President Zuzana Čaputová received the Peace Light of Bethlehem from the members of the Scouting Slovakia organisation in the Presidential Palace on December 13. 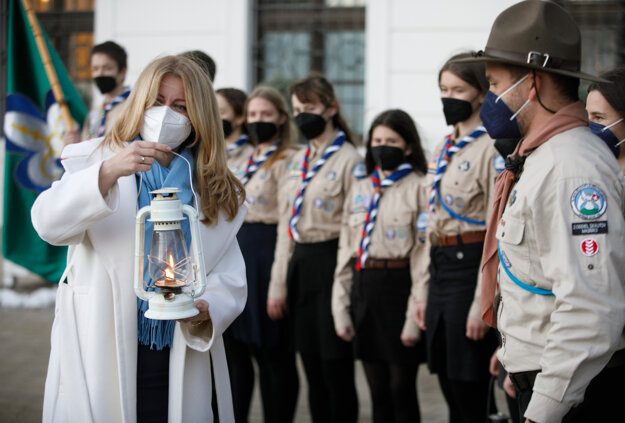 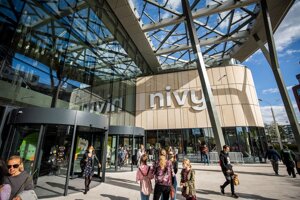 New investments, but also layoffs. The pandemic is not the only influence on the business sector in Slovakia Read more 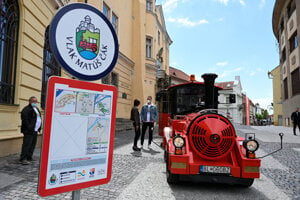 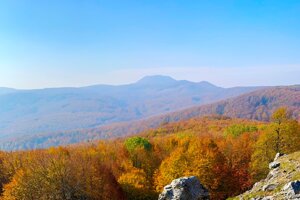 Journey to the Centre of the Earth: Geldek a Jelenec Read more