The abduction case of the president's son can now proceed. 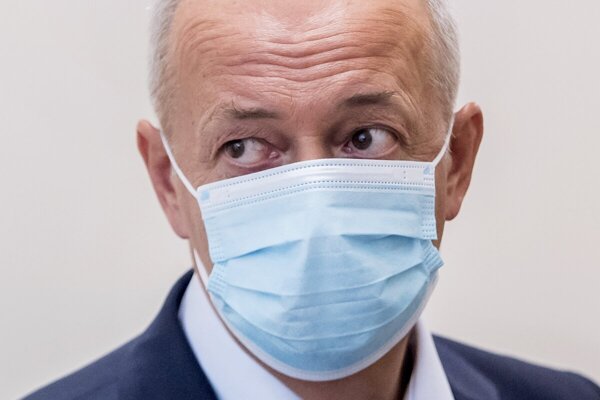 Former head of the Slovak Information Service (SIS), Ivan Lexa, and 12 other people, have reason to worry that they may end up in prison again.

The case pertains to the 1995 abduction of the son of the Slovak president, in which former members of SIS are accused of committing a series of offences.

The Court of Justice of the European Union announced a verdict on Thursday, December 16, which allows the criminal prosecution to continue. According to the verdict, nothing is standing in the way of a European arrest warrant in this case. That means that if Lexa or other defendants in the case fled Slovakia to escape prosecution, it will be possible to issue the arrest warrant. 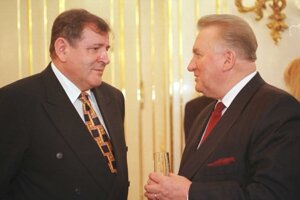 Lexa inquires if he could be arrested abroad

The abduction took place in 1995, and later Vladimír Mečiar issued blanket amnesties that prevented prosecution in the case. After numerous attempts, the Slovak parliament scrapped the amnesties in April 2017.

Lexa's lawyers argued with the ne bis in idem rule, which means that a person may not be prosecuted twice for the same crime. They argued that the 2001 amnesties freed the defendants of charges, or that the criminal prosecution against them had halted. They did not succeed with this argument.