The parliament passed a national park reform that environmentalists praise as a step towards the development of sustainable tourism, but zoning plans needed. 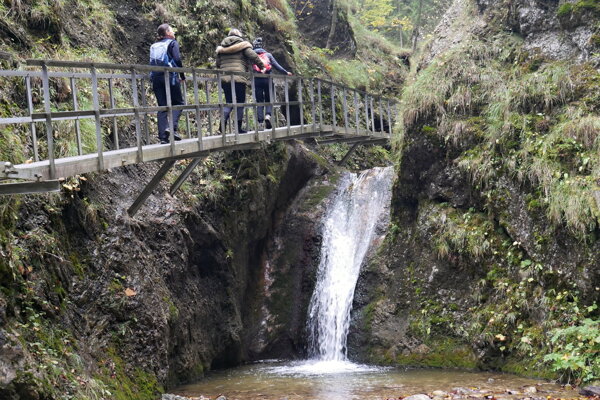 Slovak national parks will attain the European level in terms of the environment and nature protection, which should happen after the amendment approved last week by the parliament.

The main change of the reform involves the transition of state-owned land to another ministry. The state-owned land should no longer be managed by the Agriculture Ministry, but by the Environment Ministry under the rules.

This should result in the unified management of state-owned lands located within the national parks.

“This significant step has removed a historical anomaly in the administration of the national parks,” said General Director of State Nature Protection governmental organisation, Dušan Karaska, as quoted by the TASR newswire. “By approving the proposed reform, we have embarked on the path of the sustainable protection of our most valuable territories.”

The unified management and legal subjectivity of national parks will not only increase the quality of nature protection, but also improve the socio-economic development of the regions concerned, Karaska opined.

Environment Minister Ján Budaj expects Slovak national parks to soon resemble their counterparts abroad. The approved reform is a chance for the regions to gain money from the EU recovery fund, he added.

“I want to have national parks we will be proud of at the end of the process, and where local inhabitants will regard the protection of nature and natural wealth not as a hindrance to the region's development, but as the basic tool for better future and overall development,” said OĽaNO MP Jaromír Šíbl, one of the lawmakers who authored the reform, as quoted by the TASR newswire.

The passed reform is more the beginning of changes, observers agree. A lot will depend on the zoning of the national parks.