Mayors believe that the census result show fewer inhabitants of Bratislava than in reality. 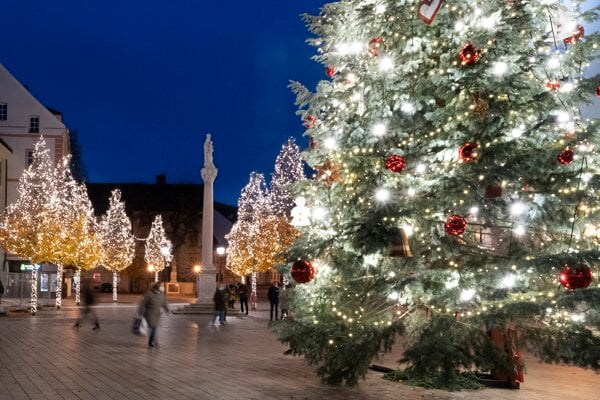 The City of Bratislava and its boroughs are not satisfied with the first published data of this year’s census.

The Bratislava municipality claims that the Statistics Office acknowledged the data by 20,000 fewer inhabitants than registered. This would mean the loss of about a million euros for the city.

Mayor Matúš Vallo and the Bratislava mayors asked Statistics Office for a credible explanation. They will consider more steps based on the office's response.

“We ask the Statistics’ Office to publish the detailed data processing methods for Bratislava and provide to the Bratislava boroughs the lists of both counted and uncounted inhabitants into a final number of inhabitants with permanent residence,” Vallo said, as quoted by the TASR newswire.

Mayor Vallo and the borough mayors declare that more people live in Bratislava than stated in the census results. The Statistics’ Office counted 475,503 inhabitants of the capital. Representatives of the Bratislava municipality claim that the number is smaller by about 20,000 people. 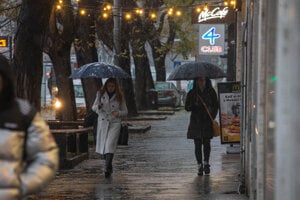 A correct census is important for the financing of Bratislava, according to him. In the past, the capital and boroughs complained that Bratislava fell short of finance in the 2011 census. This year, the mayors tried to change this with a massive campaign.

Estimations of the governmental analysts, Bratislava municipalities and the Statistics Office itself demonstrated a larger number of Bratislava inhabitants.

“We know that the permanent residence of people who live in Bratislava is slightly under 500,000, if not approaching this number,” Vallo said. “Data for the Bratislava Region are important in terms of usage of European funds.”

Ján Hrčka, mayor of Petržalka, said that if the Statistics Office will not acknowledge the other 15,000 to 20,000 inhabitants he is persuaded live here, it would mean about €5 million less every year. In ten years, it will be €50 million, which “is not funny anymore,” according to Hrčka. He added that they can prove that there are 20,000 more inhabitants.

Jasmína Stauder, a spokesperson for the 2021 Census, told TASR that in December the Statistics Office published data on the number of inhabitants up to the district level. This data is available at www.scitanie.sk. 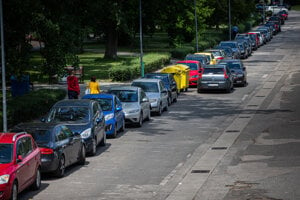 "The Statistics Office will publish data on the number of inhabitants in municipalities, and so also in the city districts of Bratislava, in January 2022. Of course, after publishing the data, we will provide information on the applied and internationally valid census method, clarify the information and communicate with municipalities," she said.