Good evening. Read the Wednesday, December 22 edition of Today in Slovakia to catch up on the main news of the day in less than five minutes. We wish you a pleasant read. 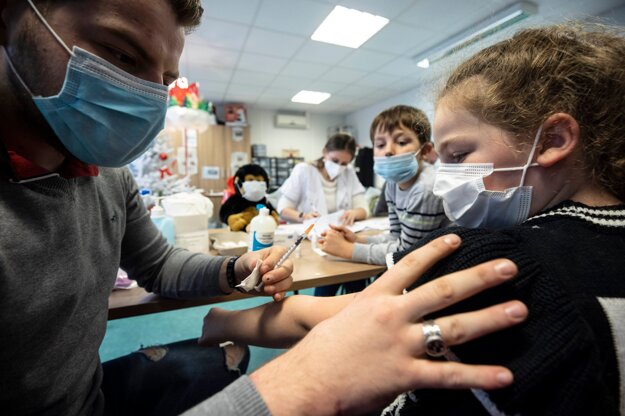 The first children aged five to 11 will likely get vaccinated against Covid at the beginning of 2022. The Health Ministry today launched registration for vaccination for this age category.

Jabs will be administered in 22 vaccination centres around Slovakia. If interest is high, peadeatricians will also vaccinate in their offices. Children will get a child dose of the Comirnaty vaccine, which is one-third of the adult dose.

The government also agreed today on reopening gastronomic facilities. Under the current conditions, only restaurants in hotels can reopen as of December 25, but just for accommodated guests. Restaurants, cafés and pubs across Slovakia could reopen on January 3, 2022.

Minister Veronika Remišová called it a compromise, Economy Minister Richard Sulík lobbied for the earlier opening of the gastro sector while Health Minister Vladimír Lengvarský wanted to remain cautious. He said that there are currently 180,000 people in the virtual waiting room for vaccination. Most are waiting for the booster dose.

Restaurants will be allowed to operate at half of their capacity and open just for the vaccinated and people who have recently recovered from Covid.

A group of bikers in Santa Claus costumes brought pizza and coffee to the UNLP University Hospital in Košice for paramedics to the ward where patients with Covid-19 disease are hospitalised. 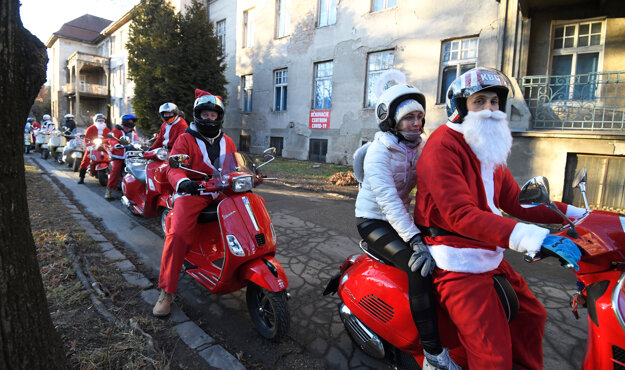 Slovak national parks will attain the European level in terms of environmental protection, following the approval of the amendment last week by the parliament. 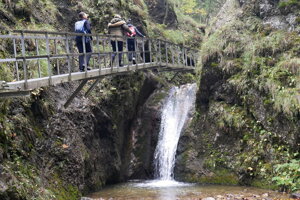 One last note: The Slovak Hydrometeorological Institute has issued a first-degree warning against low temperatures. In northern and eastern Slovakia, temperatures could drop after 20:00 to between -15 and -19 Celsius degrees. The warnings apply until 10:00 the next day. 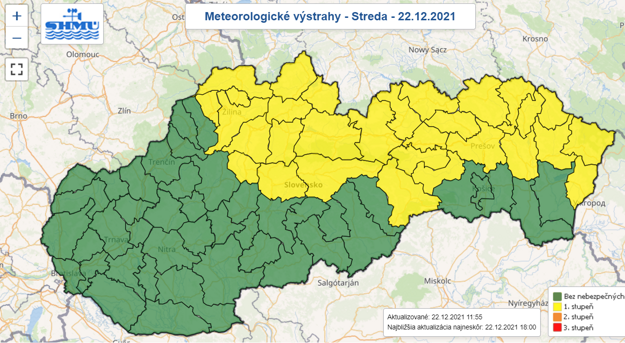 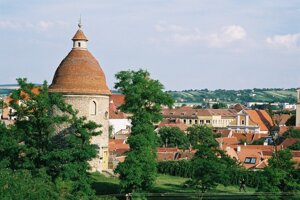 The trdelník capital of Slovakia has a scrumptious history Read more 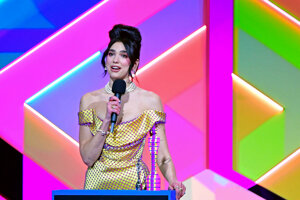 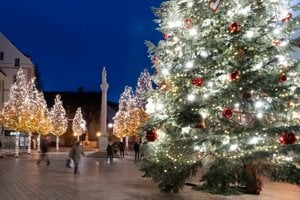 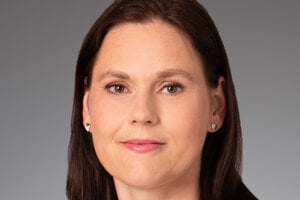