The amendment will shorten external studies and adjust the rector's election. 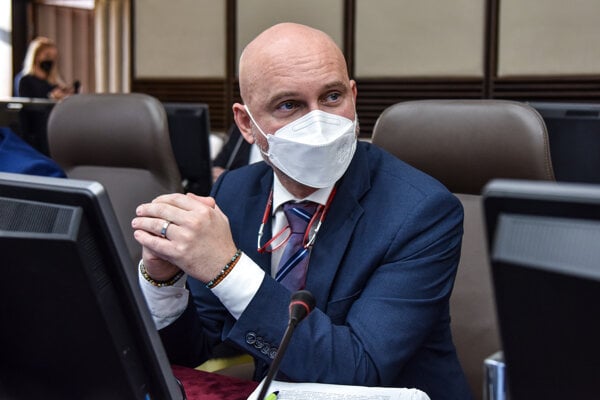 The government has approved an amendment to the Higher Education Act.

The aim of the amendment is to make a systemic change in the management of public universities, with the intention to modernise it. Other priorities include unifying the standard length of daily and external first- and second-degree study programmes.

It intends to increase transparency in the appointment of the dean, rector or member of the management board of a public higher education institution as well.

Objections to the Higher Education Act concern performance contracts as well as the approval of property by the academic senates of universities, said Education Minister Branislav Gröhling (SaS). He added that they plan to discuss further comments in parliament. The minister wants to resolve the last doubts that could arise within the academic self-government, property management or university management board. 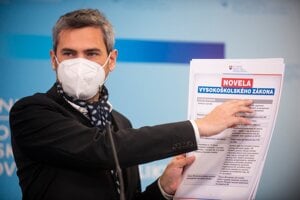 Universities say no to ministry's concession. They insist the reform will threaten their autonomy Read more

Gröhling explained that the performance contracts, which the ministry will also conclude with private universities, will be approved by the government. The government will thus have the last word on what criteria and in what financial allocation the performance contract with the private school will be concluded. The ministry has reduced the amount from which the academic senate, together with the management board, will be able to decide on the university's assets. It decreased from €800,000 to €510,000.

The amendment should take effect on April 1, 2022. 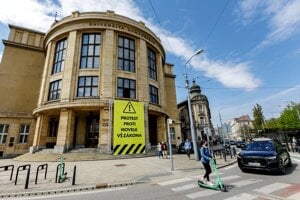