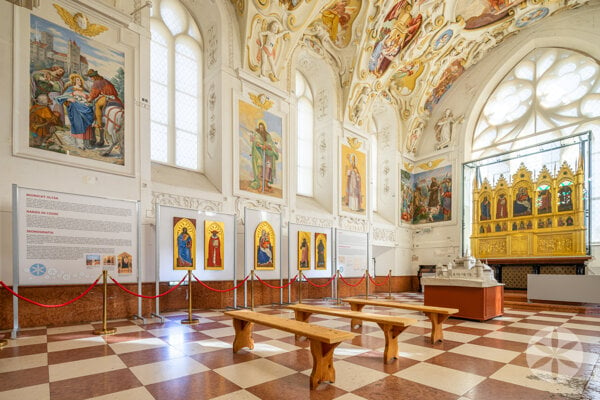 Filmmakers did not just choose all of Bojnice Castle for their films and documentaries in the past. Individual priceless objects from the castle also enjoyed a fleeting moment of fame.

Film enthusiasts can spot the Bojnice Altar in a pair of Czech films, and a portrait of Joseph I, a ruler of the Austrian Habsburg Monarchy, in an American thriller.

The items are owned by the Slovak National Museum, a branch of which is located at Bojnice Castle.

The altar, a ten-plate painting by the medieval Florentine master Narda di Cione, appeared in one scene of the musical A Night at Karlštejn, released in 1973. 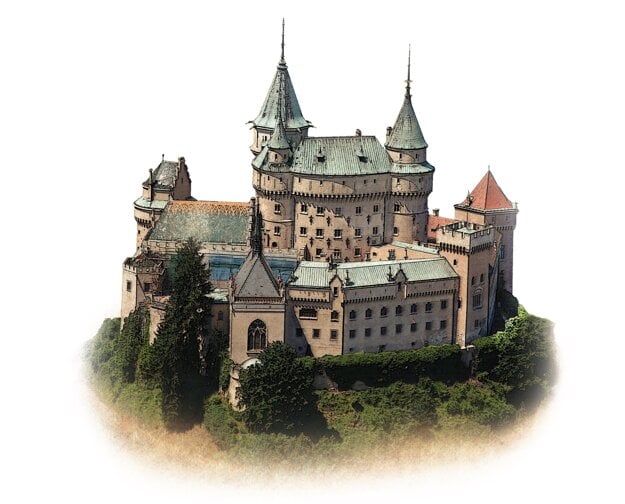 In the film, Empress Elisabeth, who longs for a more amorous time with her husband, Emperor Charles IV, arrives secretly to Karlštejn Castle near Prague. She asks the Prague Archbishop Arnošt of Pardubice for help. He suggests that she spend the night in front of her husband’s rooms disguised as a page.

“In the archbishop’s study, where the two plotters are chatting, there is a space with the altar, the one from Bojnice, for prayers,” said documentarian Diana Kmeťová Miškovičová from the Slovak National Museum - Bojnice Museum.

She added that the altar could also be seen in the 1969 Czech historical comedy Slasti Otce vlasti. The scene with the altar involves, again, the wife of Emperor Charles IV. However, this time it is his first wife – French Princess Blanche of Valois, who comes to Prague to marry Charles IV. 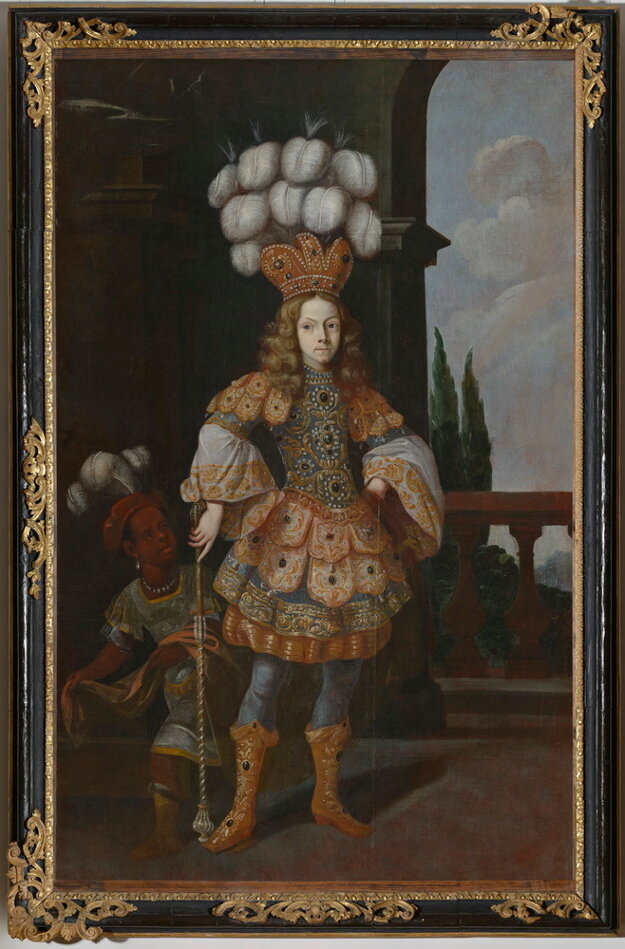 “She is waiting for her fiancée in a room of the monastery,” the documentarian said, adding that the three upper plates of the Bojnice Altar hang on the wall in the room.

Another exhibit, the portrait of Joseph I in a theatrical costume, appeared in the 1997 film Peacemaker, starring George Clooney and Nicole Kidman.

“The film was partly shot at Bratislava Castle, where the painting was displayed at the time,” Kmeťová Miškovičová said.

The rare artwork comes from the original collections of the last owner of Bojnice Castle, Ján Pálffy. In these collections, the painting was described as the Spanish Infante.

Pálffy’s other paintings from his collections are scattered across the world today.