Last digest of the year: Looking back at 2021

Prepare for the festivities and take a look at stories that deserve to be reread.

Good afternoon. This is a special edition of Today in Slovakia. On the last day of the year, The Slovak Spectator will look back at 2021 through the most popular stories on our website and some of the most remarkable stories of 2021.

Thank you for being our readers. Happy New Year!

Ready for the last night and the first weekend

Hike a peak where Poland and Slovakia meet, play a card game, or watch a classical music concert. Peter Dlhopolec has put together tips for some fun times this weekend in the last 2021 edition of his Spectacular Slovakia newsletter.

This New Year's Eve, the night curfew still applies in Slovakia. Unless you fall under any of the exemptions, you are not supposed to be out between 8 pm and 5 am. Most cities have scrapped fireworks this year, not just because of the pandemic. In Bratislava, private fireworks are not allowed, either. 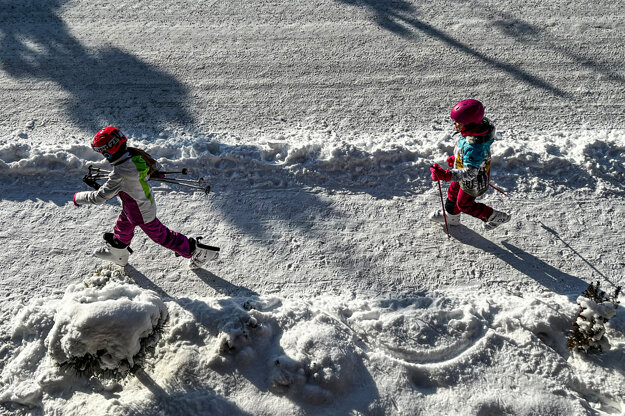 When I met my colleagues from other English-language publications in the central and eastern European region during the big financial crisis in 2009, we all faced one shared problem: keeping our newspapers alive after a dramatic drop in advertising, writes Ján Pallo in his letter from the publisher.

Several of the projects have since ceased to exist, and today, The Slovak Spectator is the oldest surviving English-language newspaper in the region. Looking back, our publisher sees a number of reasons behind this achievement. 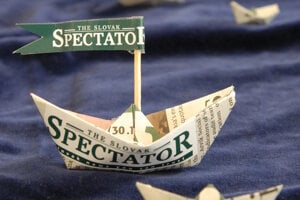 Stories that you read the most

A former Fulbright scholar's memories of how he first tortured waitresses and shop assistants with his nascent Slovak and fell in love with Bratislava (Bratislava was nothing like Prague when I first came here), a flying car's designer's dream come true in Slovakia this summer (Slovak flying car shows off its abilities in air and on land), and the stories of Americans searching for their Slovak roots (As they age, Americans’ desire to reconnect with Slovakia grows), are among the most-read stories on The Slovak Spectator in 2021. Take a look at our top ten: 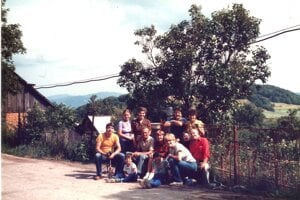 Looking back at the past year

The year of the vaccine: Vaccination against Covid was to be the game-changer ahead of the third wave. Yet, fast forward a few months, and nearly one year after the vaccination roll-out started, half the population of the country with some 5.5 million inhabitants has been vaccinated. What went wrong in Slovakia? 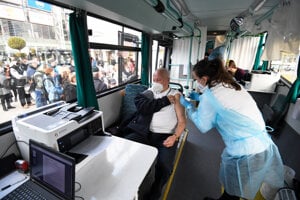 How Slovakia failed to vaccinate its population Read more

We have also looked at problems concerning foreigners’ access to vaccination and the recognition of Covid vaccine doses received abroad.

Unconvinced by democracy: The October election finally put an end to the presence of the Czech Communist Party in the parliament, 32 years after the fall of the totalitarian regime that ruled former Czechoslovakia. Even though the communist party in Slovakia has fared much less well since 1989’s Velvet Revolution, which is marked by a national holiday in both nations on November 17, surveys appear to show that people there tend to regard the communist regime with more nostalgia than the Czechs. 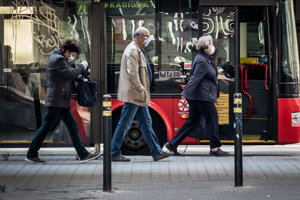 Francis in Slovakia: For a while in September, Slovakia basked in a very different atmosphere from the one it has known for the past year and a half. The messages of unity and solidarity that Pope Francis sent out wherever he went seemed to affect many hearts in Slovakia. 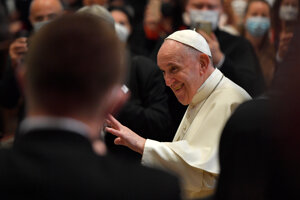 Priests, Jesuits and nuns. The pope poked fun at all of them during his Slovakia visit Read more

Largest in business: More than 500 companies filled out the questionnaire for the Largest in Business yearbook. The latest edition is available in our online shop. 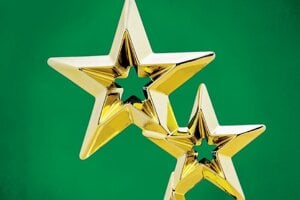 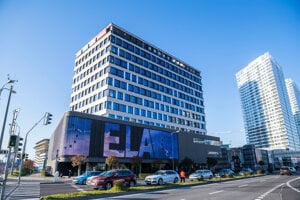 Gerulata makes UNESCO list: A Roman military camp described by experts as a “small Rome” has become Bratislava’s first UNESCO World Heritage Site.​​ The Gerulata site in the Rusovce borough of the capital was officially included on the UN organisation’s list of globally significant sites at the end of July. It is the eighth such location in Slovakia. 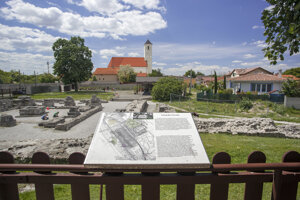 Never too late to learn Slovak: Eastern Europeans in the USA, who were commonly referred to as “Hunkies,” an ethnic slur used until the mid-20th century, wanted to secure a better future for their children; they had to raise them as Americans, not Slovak Americans. Many parents, therefore, decided to eschew Slovak in front of their offspring. Now, some of the “totally Americanised” old boys are giving Slovak a try. 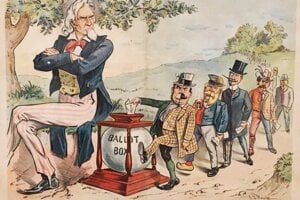 Parents did not want them to speak Slovak, but “totally Americanised” old boys are giving it a try Read more

The plan to make Slovakia a better country: The Recovery Plan that Slovakia sent to Brussels is not just about the short-term benefits that immediately impact people, but also about creating an environment that will benefit Slovakia in the long run, says Lívia Vašáková, who leads the reform team at the Government’s Office. 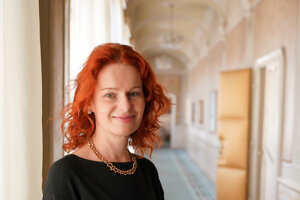 Get to know the community: Established by a group of Irishmen, the Slovak Shamrocks GAA, Bratislava’s premier Gaelic football team, celebrated its tenth anniversary. Since their inception, the men’s and women's teams have actively promoted the quintessentially Irish sport of Gaelic football in Slovakia, continuing in their mission despite grappling with Covid-19 restrictions for close to a year. 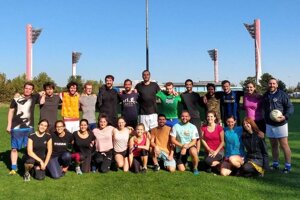 Every Irish village has a Gaelic football team. So does Bratislava Read more

Slovakia's 'tinfoil hat' punchline: Should we pity or fear those who see the world through the distorting lens of the conspiracy media, James Thomson asked in our opinion section. 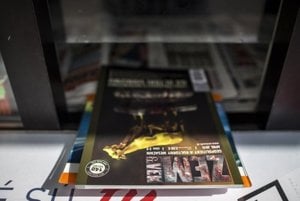 Slovakia has its own 'tinfoil hat' punchline Read more

Farewell to our friends:
Anca Dragu, a colleague and a friend, passed away in October. Slovakia was her home and she cared deeply about it while as a journalist she contributed to improving it as much as she could.

Russel Lunday, who died in California in March, was a valued colleague who spent numerous summers from the mid-2000s volunteering his time and editing skills at our newspaper.

You can check out The Slovak Spectator’s newsletters and manage your preferences directly on your profile page.