Traders will be allowed to sell non-recyclable bottles during the first few months of the year. 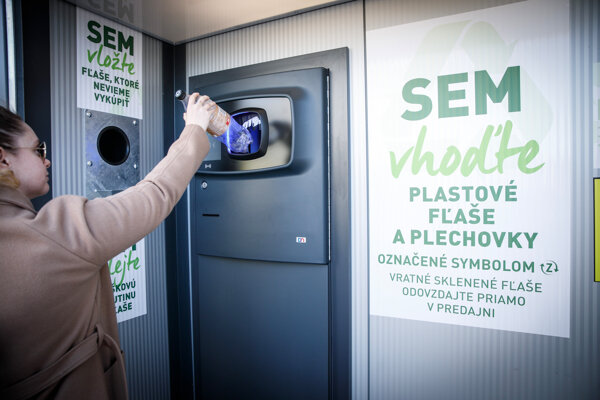 The deposit scheme for PET bottles and cans was launched in Slovakia at the beginning of January.

This means that bottles and cans labelled with the letter “Z” can now be returned directly to shops, either to the special machines or to the counters (particularly in smaller shops). 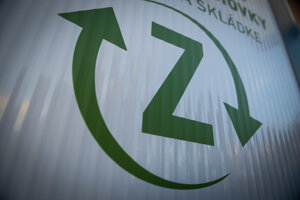 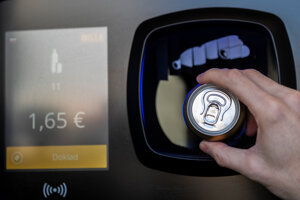 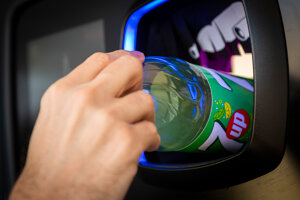 The prices of drinks in PET bottles and cans will be stated without the 15-cent deposit, but customers will pay it upon purchase.

However, traders have been given time until June, during which they can still sell bottles not labelled with the letter “Z” since they may still have these bottles and cans in stock. These bottles cannot be returned to the special machines but can be recycled and thrown into the yellow waste bins.

“It’s hard to say when and where the new bottles will be,” said Environment Minister Ján Budaj (OĽaNO), as quoted by the TASR newswire. 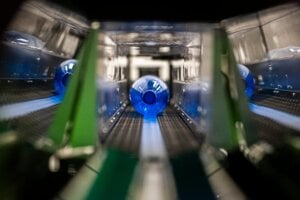 Map to be published in February

For now, only undamaged and unsqueezed bottles and cans can be returned to the machines. If it refuses to take them, it is still possible to throw them into the yellow waste bins, according to Lucia Morvai, head of the external affairs and communication department of the administrator of the deposit return system, Správca Zálohového Systému.

She recommends returning the bottles with their plastic lids as well.

Currently, more than 2,000 delivery points have joined the deposit return system, but more are expected to take part in the coming months.

The administrator will publish the map with delivery points in early February, Morvai added, as reported by TASR.

The Environment Ministry will monitor the collection of PET bottles and cans. If the administrator fails to meet the aim of 90-percent sorting by 2025, it will face hefty fines, Budaj said.