Some politicians want theatres, cinemas and concert halls open for those fully vaccinated and recently recovered from Covid. 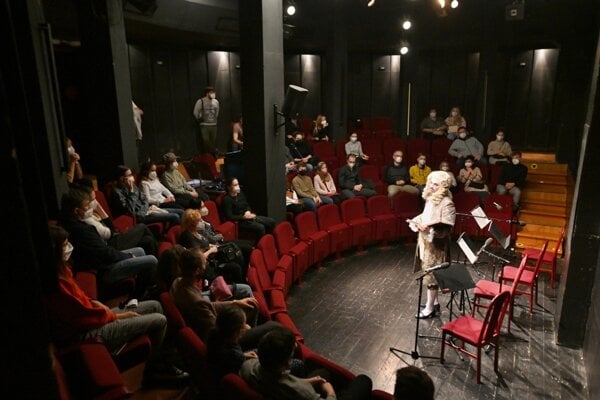 Unlike other facilities, theatres and other cultural sites have not reopened yet. (Source: TASR)
Font size:A-|A+  Comments disabled

Theatres, cinemas and other cultural facilities are among the few that have not reopened to the public since the lockdown measures were applied late last year.

In response, several initiatives have called on the government to reopen them.

This includes the junior coalition party Freedom and Solidarity (SaS) which is calling for the reopening of cultural facilities for those fully vaccinated against Covid and those who have recently recovered from the disease (i.e. within the past 180 days).

“The return to the traffic light system for cultural events is a key condition for saving culture in Slovakia,” said SaS MP Roman Foltin, as quoted by the SITA newswire. “If gastronomic facilities or churches can be open in a restricted regime, we see no reason to discriminate against theatres, cinemas and concert halls. Permitting the entry of the vaccinated and recovered with FFP2 respirators on during the performance certainly poses fewer risks than a visit to the fitness centre or beauty salons.”

Another SaS MP Radovan Kazda said that the closed cultural facilities struggle for survival, and the decision not to open them will have devastating impacts on the entire cultural sector and families active in the industry.

Calls for reopening them also came from Za Ľudí chair and Investments Minister Veronika Remišová, and opposition MP Ľubica Laššáková, who in the past served as the culture minister for Smer (she has since moved to the Hlas party). 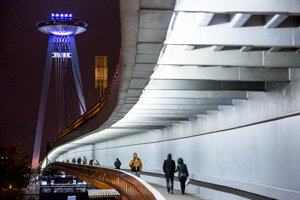 Night curfew ends on January 10, most measures to remain in place Read more

It launched an online petition asking authorities to return to the cultural traffic light system as soon as possible. The petition has been signed by around 3,000 people as of January 4.

The initiative, launched by people active in culture and art, points to the fact that they are the only ones who are still closed since the national emergency was declared in late November 2020.

“We as the representatives of the cultural sector, theatres, cinemas and music, consider this state unacceptable and inequitable,” the initiative said, as quoted by the TASR newswire. 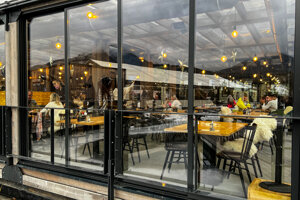 Even though the initiative does not want to ignore the dangers of the current situation and the impacts the new Omicron variant may have, it is calling for clear rules that will be similar to the past, when cultural facilities could open and followed the traffic light system.

It is also requesting to have a representative in the group of experts that serves as an advisory body to the Health Ministry, as reported by TASR.

Meanwhile, several actors have published video messages on social networks, asking both the culture minister and the prime minister to explain why these facilities need to be closed when other services are open.

Culture Minister Natália Milanová says the new traffic lights system for culture is ready and conditions for mass events for the vaccinated are being improved, according to the TASR newswire.