The restoration of other public places is in the pipeline. 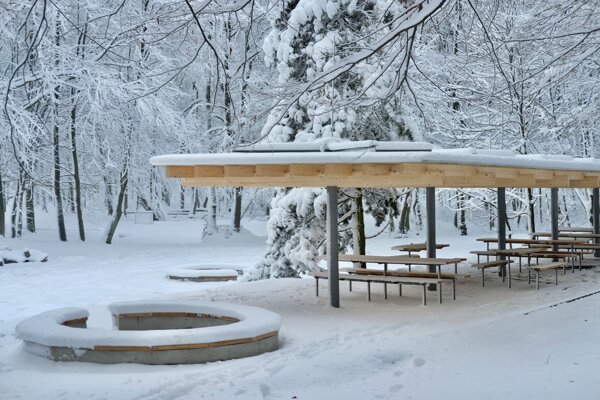 Malý Slavín, a war memorial and a popular tourist spot in the Small Carpathian forests above Bratislava, has gotten a new look. The area located on the route between Bratislava's boroughs of Záhorská Bystrica and Rača now features new shelters and fireplaces. The memorial of two Soviet soldiers who perished on April 1, 1945, a well and sports fields have been renewed, too. 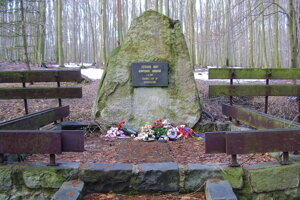 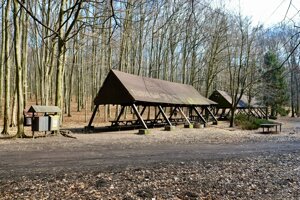 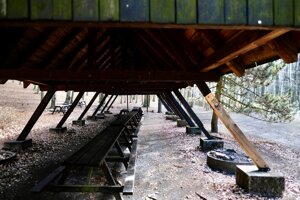 “Malý Slavín, a popular stop for tourists, athletes, parents with children and seniors, currently offers much better opportunities for leisure,” the Bratislava Metropolitan Institute (MIB) said in a press release. “The original place was in poor technical condition and had to be repaired regularly.”

The adjustments to the green areas will be made when the weather is more suitable.

The reconstruction of Malý Slavín began in the middle of 2021 and the total costs amount to almost €103,000 euros. This is one of the projects of the Živé Miesta (Living Places) programme, the aim of which is to restore long-neglected public spaces in Bratislava.

Other projects in Bratislava’s city forests are in the pipeline. In the spring, the transformation of ammunition depots on Pekná Cesta road is to be completed, where the original game keeper’s lodge will be restored. At the same time, the first works on the restoration of the buffet in the Partizánská Lúka meadow will begin in the spring. The revitalisation of public spaces in the Kamzík area is planned for the summer.