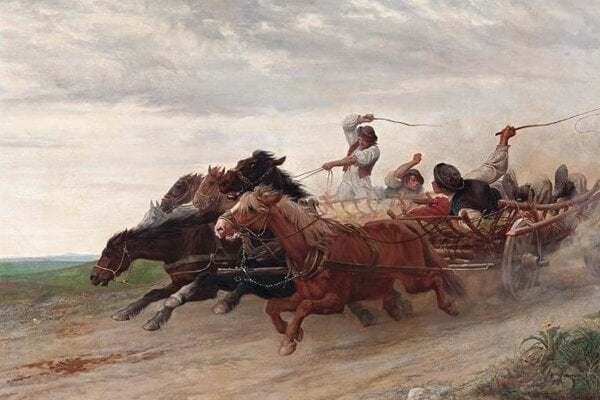 Julius von Blaas, an Italian painter, hardly knew that a painting of drunk, racing Slovak peasants in wood wains would earn him his first major success when he started to work on it.

He painted the ‘Race of Intoxicated Slavonic Peasants’ in 1869, and experts applauded his artwork at a Vienna exhibition in the same year. 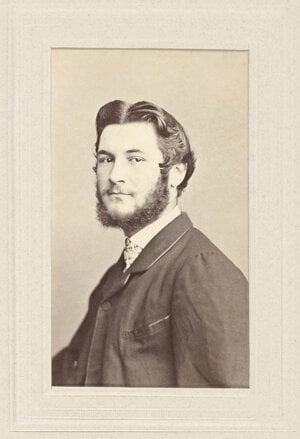 “It's a fun work full of life, which impressed the experts of that time with an excellent technique capturing the rapid movement of horses,” said Diana Kmeťová Miškovičová from the Slovak National Museum – Bojnice Museum.

The painter, who got into painting thanks to his father Carl and older brother Eugen, both well-known painters, received his training in several Italian cities and Vienna, where he later began to teach.

At Bojnice Castle, which also serves as the museum, another painting of Von Blass, named ‘Frightened Horses’, is being exhibited, the museum specialist added.

Though it was equestrian paintings that the painter was celebrated for, he was a diverse artist, talented in depicting various scenes in his works such as the everyday life of people.

“His faithful depictions of street life, historical customs, pilgrimages, processions and scenes from the lives of ordinary people are considered a credible record of life in Austria-Hungary,” Kmeťová Miškovičová said. 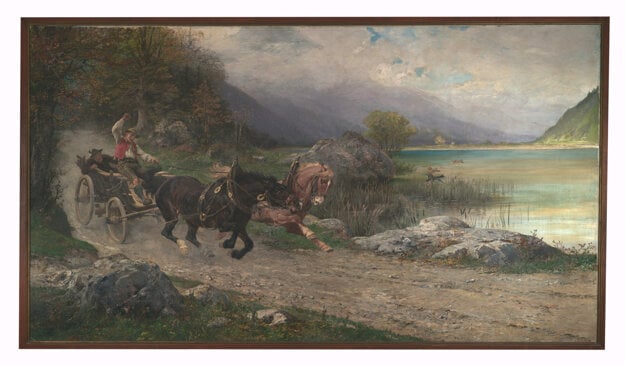 In Vienna, Von Blaas also created a number of paintings for the imperial family, including equestrian portraits of Emperor Franz Joseph I and his wife Elisabeth.