11-year-old beaten up and abused. Police investigate attack on girl

People protested in front of the house of one of the alleged perpetrators. 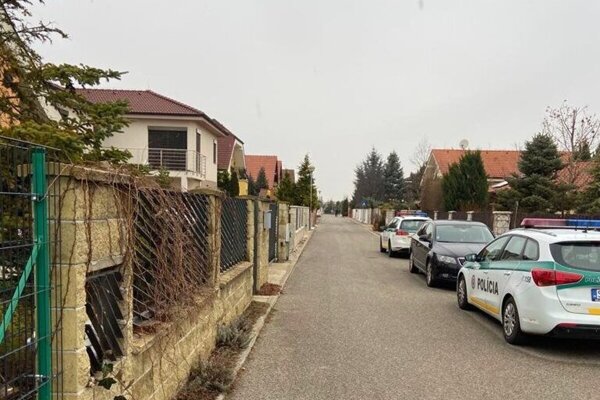 Miloslavov, a satellite village near Bratislava, saw some protests over the weekend. Locals hit the streets to show their disagreement with the case which shook up the village of some 2,300 inhabitants.

The case concerns an 11-year-old girl who was attacked and abused by a group of older teenagers on January 2. She was beaten up, forced to drink alcohol and then the attackers, between 14 and 16 years of age, took photos of her private parts and filmed her. They were reportedly her friends. The incident took place in the village in the compound of the former cooperative. Television Markíza was the first to report on the case.

The media reported that drugs were also used on the scene and that this was not the first time that the group of teenagers had attacked someone.

The public learned about the case when photos and videos appeared online. The local teenagers' behaviour sparked outrage in Slovakia, especially in Miloslavov where the incident took place and from where the victim together with the attackers are from.