The defence minister said he will resign if any allegations of the agreement's opponents comes true. 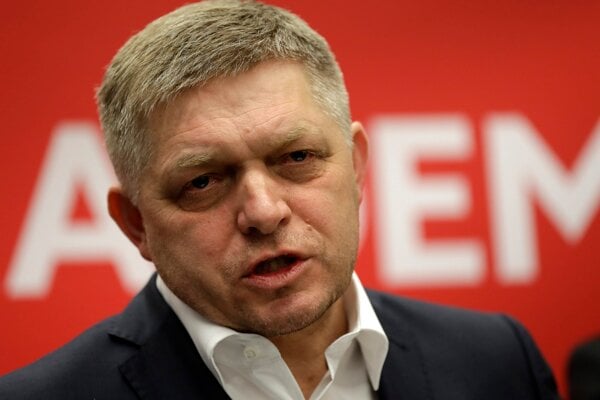 The draft of the Defence Cooperation Agreement between Slovakia and the US has found many opponents in the opposition. The party Smer, led by former three-time PM Robert Fico, plans to summon a non-scheduled parliamentary session and also wants to organise a referendum on whether people agree with “placing American military bases in the area of the Slovak Republic”.

Defence Minister Jaroslav Naď reported on the government's plans to sign DCA with the US in mid-December. At the beginning of January, when the interdepartmental review procedure was over, the General Prosecutor’s Office led by Maroš Žilinka submitted 35 objections to the wording of the agreement and thus rejected the agreement as a whole. Later, the opposition echoed these objections.

Fico said the non-scheduled parliamentary meeting should take place before the meeting scheduled for February 1. Besides Smer MPs, the MPs without a caucus formed around MP Tomáš Taraba will sign the proposal to summon the non-scheduled session.